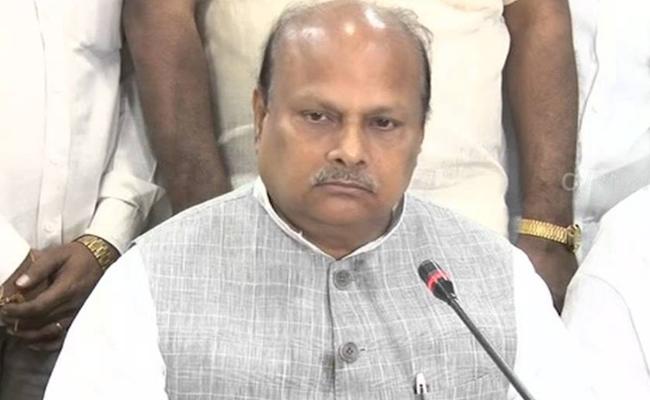 Even as speculations are being made over the political reasons behind the meeting of YSRC Congress party president and Andhra Pradesh chief minister Y S Jagan Mohan Reddy with Prime Minister Narendra Modi in New Delhi on Wednesday, the opposition Telugu Desam Party suspects a different agenda behind the meeting.

Senior TDP leader and opposition leader in legislative council Yanamala Ramakrishnudu expressed doubts whether the chief minister had met the Prime Minister to discuss on the state issues or his personal agenda.

Yanamala said it was the right of the opposition parties and the people to know the contents of the memorandum. Thought the chief minister’s office had released the text of Jagan’s memorandum to the media, he said the actual memorandum was not made public.

He said Jagan had a meeting with Modi seven times in the last eight months, but had not got any funds, even equivalent to the flight charges, from the Centre.

“There are reports that Modi had pulled up the chief minister for taking undemocratic decisions and misuse of NREGA funds, as the state government has been allotting funds to new works to YSRC workers without clearing pending bills for the works done earlier,” he said.

Yanamala alleged that the states’ economic position in a shambles and no new investments were forthcoming.

“The image of the state had taken a beating at the World Economic Forum summit in Davos and several industrialists criticised the state government’s attitude towards investors. The three capitals’ proposal was also discouraging investments,” he said.

He further alleged that the ruling party leaders are resorting to land grabbing in Visakhapatnam. An inquiry should be conducted on the land grabbing.