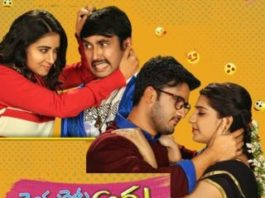 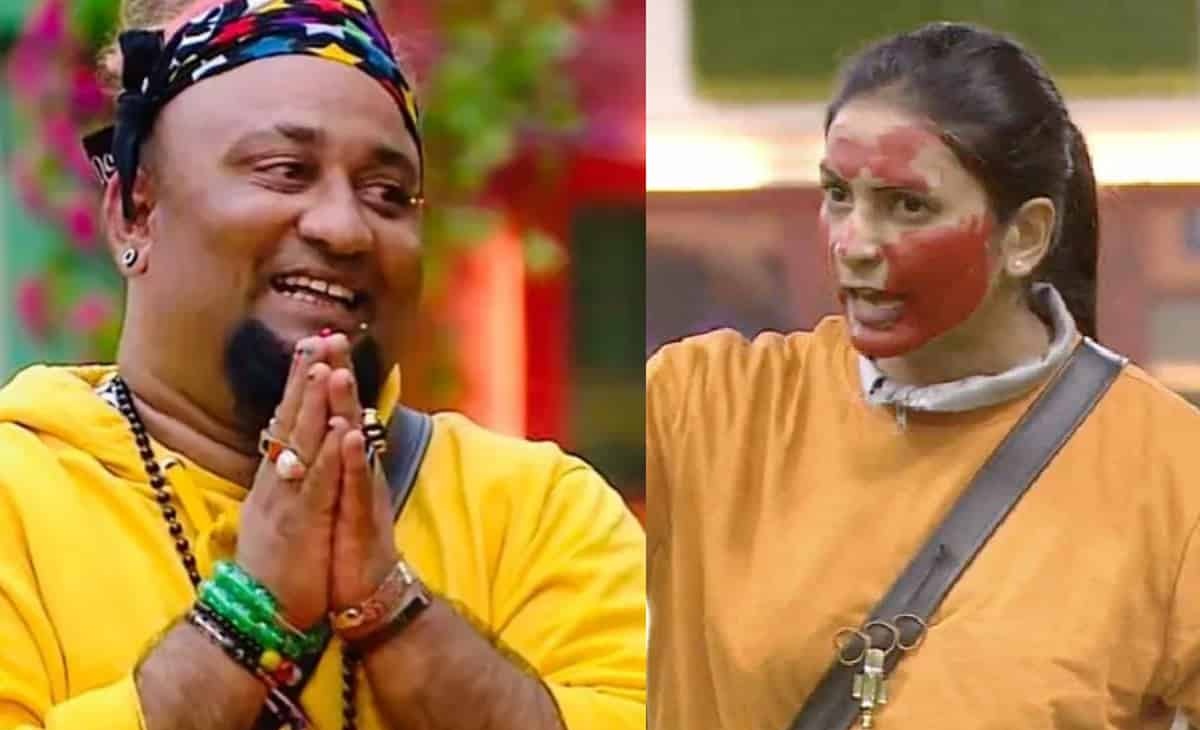 With Sarayu’s exit, it is now proved that the #BiggBoss audience is different from the YouTube audience, and anyone who underperforms or showcases huge ego will be shown exit doors. The likes of Uma, Natraj, Kajal, Lobo, Priyanka Singh, Anne and Priya in the nominations, many are wondering who will face the axe this week.

Well, forget about the nominations for a while, but public mood is completely against two contestants no matter how entertaining, individual, self-centric and compassionate they are with some other contestants. They are none other than Lobo and Swetha Varma. While Lobo is in the nomination zone, Swetha isn’t it, but however, these two might not last long if they don’t mend ways as the public is not liking the way these two behave inside the house.

Firstly we have Lobo talking on the back of many, including about his good friend Ravi. He not only speaks ill but then cries foul when someone hits back at him. This is making Lobo unlikeable as he forgets the fact that contestants could survive inside for a long time only if people get emotionally connected to them. Right now, this popular VJ doesn’t enjoy such fanism.

Cut to Swetha Varma, just for the sake of Hamida saying to Nagarjuna that the former should really show what is meant by ‘Ichhi Padesta’ and be active in he house, the heroine is going nuts. She’s not only targeting Hamida and Lobo, but also she’s responding negatively to the likes of Siri, and then raising her voice whenever possible in order to grab attention. But that’s not going well with the audience as many feel that she is crossing the line.

If at all Swetha comes into nomination, unfortunately, she might face the axe while Lobo should be really lucky this week to get saved, as Natraj master and Anne master are also getting trolled for their negativity, and one among these three might go out.

Gunasekhar wants to direct Chiranjeevi next

Samantha Akkineni thanks Nani in the funniest way

Will Sharmila’s yatra be able to create a political splash?