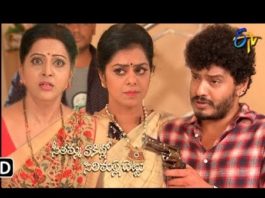 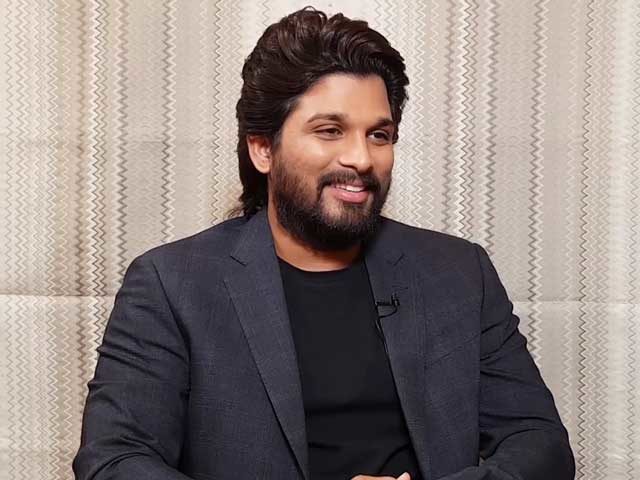 There is no denying that Icon star Allu Arjun’s popularity has grown manifold with the release of his recent film Pushpa: The Rise. The super success of the Sukumar directorial has cemented Bunny’s mega-stardom as a pan-India star.

The latest update we hear is that a few writers and directors have approached the Ala Vaikunthapurramuloo actor with multi-starrer subjects. However, Allu Arjun has shown no interest in them and refused to star in multi-starrer films.

Of late, the number of multi-starrer films in Tollywood is slowly increasing, and the audience is getting more entertained by seeing two big actors sharing the screen space. But seems like Bunny has big plans with his pan-India craze as he is now looking for only solo hero scripts, which have both content and commercial elements.

On the work front, Allu Arjun will start filming for the second part of Sukumar’s action entertainer, which is titled, “Pushpa 2: The Rule.”