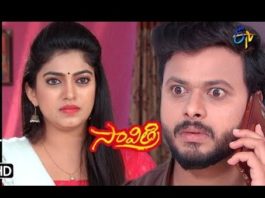 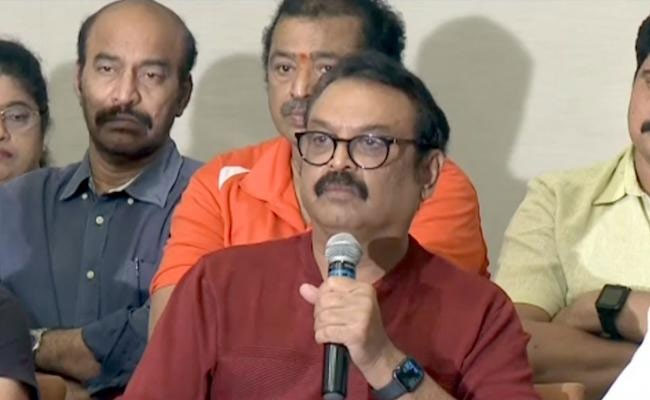 Even after the Movie Artists Association (MAA) elections in 2021 were held and the results were out, the issue continues to send shocking waves all over. The members are making shocking comments speaking to the media. The members of the Prakash Raj panel have announced bulk resignations.

Reacting to the resignations, the former Movie Artists Association (MAA) President Naresh had termed the members who shed tears while announcing resignations to widows to everyone’s utter shock.

Naresh, who has been a vocal supporter of Manchu Vishnu in the elections episode, had lashed out at Prakash Raj and his panel members. Why did they resign from their posts? Was it necessary? Shouldn’t they work with the winning panel, he asked.

He hit back at the allegations that irregularities took place in MAA. Without taking any names, Naresh said what they are crying like widows? I have seen a few men crying too. But I would not like to mention their names here, he maintained.

Taking a dig at the members in Prakash Raj panel like Benerjee and Uttej who became emotional while announcing their resignations, Naresh said why will men cry? Elders say we should not trust men who cry more.

Naresh also asked what happened to the panel that said the members will work together for the MAA association irrespective of the election result? What about the promise now. What are they not standing on their words now? Naresh questioned.

Naresh spoke to the media on Wednesday as he was present when the panel members of Manchu Vishnu took oath today. After the ceremony, he had a chit-chat session with the media personnel who asked the former MAA chief to respond to the mass resignation row.

Giving his take on the row, Naresh found fault with the opposite panel for making baseless and false allegations even after the elections were over. He questioned why unwanted allegations were made by the members and urged everyone to not drag the association into any issues.

“I am requesting everyone to not disturb MAA with emotions and emotional stress. It’s sad to see that people are making allegations against the body,” Naresh added.

It Is Malayalam Superstar For Akhil

The Opinion Of MAA Is A Family Is False: Prakash Raj