Advertisement
Home News Delhi Polls Should Be A Lesson To Naidu! 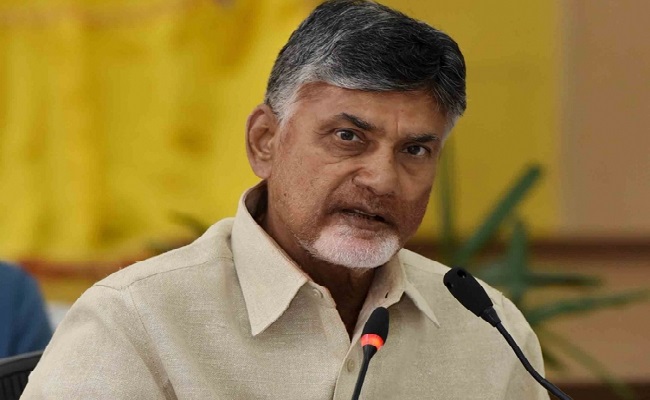 The just concluded elections to Delhi assembly have once again proved that if the ruling party in the state delivers a good governance, the people will not hesitate to vote it back to power for second or third terms, irrespective of whether it is a regional party or a national party.

“It should be a lesson for Telugu Desam Party president N Chandrababu Naidu, who could not retain his power for a second term. He should make an introspection as to why the people had defeated him so badly and voted for YSR Congress party with such a huge mandate,” former minister and YSRC leader C Ramachandraiah said.

Ramachandraiah said Delhi elections were a live example that the people elect only those people who stand by their election promises.

He said it was ridiculous that Naidu is planning to take out a Chaitanya Yatra to lay the blame on the government for all the mistakes he committed while in power.

“People are not going to believe in Naidu as he was accusing them of committing a mistake during the elections. People did not commit a mistake. They only voted for a government that provides good governance,” he said.

Ramachandraiah said Naidu would soon be thrown behind the bars for his corrupt practices and the crimes he had committed.

“Naidu’s regime was the best example for Tughlaq rule as he had shifted from Hyderabad to Amaravati with zero preparedness,” he added.

He said Naidu was spreading false propaganda against the government not realizing that people have thrown him out of power for being vindictive.