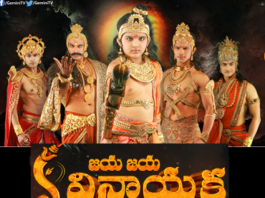 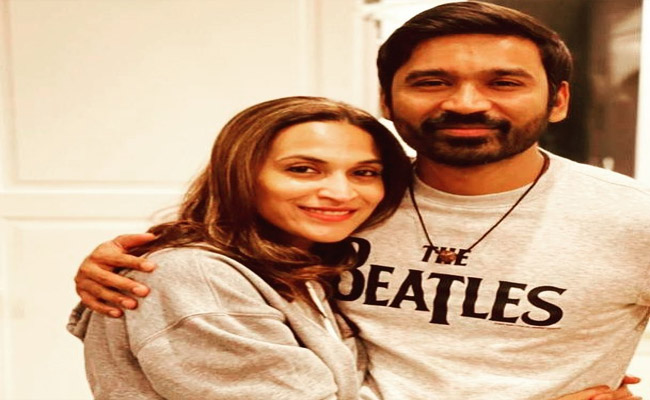 Talking about the confirmed news reports – Samantha Ruth Prabhu and Naga Chaitanya, Dhanush and Aishwarya Rajnikanth have decided to part ways. One couple decided to go their separate ways despite them giving live-in a chance to understand each other better before marriage. Another one has two kids and stayed together through thick and thin for 18 years, before they decided to separate.

Dhanush and Aishwarya remind us of Hrithik Roshan and Sussanne Khan. Both have two kids and stay has friends but before they have decided to separate, they had been known as the hottest couple of Bollywood. After SRK – Gauri, Ajay Devgn – Kajol many felt Hrithik and Sussanne are giving those couple goals. But the rumours about closeness of Hrithik with his co-star during Kites filming brought rough patches in their marriage and then the relationship spiralled down into abyss.

Before Hrithik Roshan, Aamir Khan and Saif Ali Khan went through divorces and they both remarried. Now, Aamir Khan too annouced separation with his wife Kiran Rao. The couple have one kid.Saif Ali Khan’s first daughter Sara Ali Khan is into movies and Ibrahim, his first son, is expected to debut as an actor soon. He might get into creative writing or direction too. He recently welcomed his fourth kid and second with wife Kareena Kapoor Khan.

And the number of affair rumours, love stories that did not go till marriage are numerous from Bollywood. Many think that Bollywood celebrities have been trained to follow Hollywood trends even in relationships, which is a very immature observation about changing mindsets of youngsters.

Once, Indian girls used to be raised to become right “marriage material” while boys are given more freedom to choose their career paths. Being oppressed for centuries by rich Kings and foreign invasions, Indian middle class mindsets have been trained to look at safe options in finding occupations and “settle down soon” options in life.

So, a girl child got the training to become a house-wife and even society advertised this ideology as the best possible way for women to be raised. Women fought for their rights to express themselves and get their freedom from the clutches of suppression.

With the change in mind-set post India had their first and only woman Prime Minister till date, Indira Gandhi, women started having individual aspirations and rightly so, tried to express themselves more fearlessly. This kind of change in attitude did not get into every household in India.

Middle class families still show difference in bringing up children. Men get more freedom while women have to fight through restrictions. Some women accept these restrictions as required and some fight their way out.This individual thinking is lending hand in decision making of career paths that youth is talking now-a-days. But for marriage to work, both of the individuals in a couple need to understand what they should prioritise.

In film couples, either one of them become highly popular and have more options around them to look elsewhere when first trouble hits the paradise. Even after trying to reconcile and reconnect, find the love that initially brought them together, some couples end up giving priority to individual aspirations.

Children of the couples do find problems to cope up with meeting one parent during holidays or weekends but like in foreign countries, may be Indian kids too grow stronger and more individual with the change in mind-sets of youth, coming generations.

In any case, Indian core values about respecting elders, understanding others with compassion, patience in problems and collective unity in finding right solutions should never be lost!