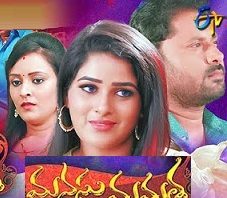 Serial Plot:
Harshavardan , Koteswarao are close friends through they are having lot of difference in their economical status. To the surprise of all, Koteswara rao joined as car driver of Harshavardan who is a multi millionaire. When Harshavardan’s wife lost her baby in pregnancy, Koteswara rao who had twins, decided to give away one girl child to Harshavardan. Either Harshavardan’s wife or Koteswara rao’s wife knows about this. Harshavardan’s wife is under impression that she gave birth to a girl child and Kotes ra rao’s wife is under impression that she gave birth to one child only. These two friends only know about the secret.
When those both girls are growing up.. having different psychologies .. having vast economical differences.. one being a daughter of an industrialist and another being a daughter of a driver.. what kind of problems came in to existence? What are the feelings of fathers? When they will came to know that they are sisters?
Answer to all these interesting and emotional questions is Manasu Mamata…. Complete family drama shot in Visakhapatnam, Araku valley & Borra caves for the first time on Telugu Television screen; with sea; sands and beaches as back drop. 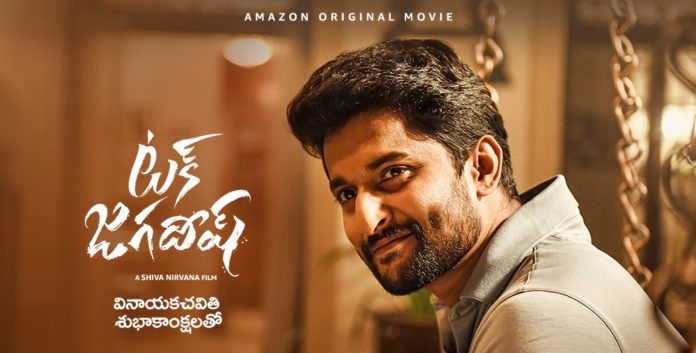 Nani’s latest outing, Tuck Jagadish did not get the best of responses following its digital premieres on Amazon Prime Video on the 10th of this month. However, the film has hit the bullseye when it comes to viewership.

As per the latest reports, Tuck Jagadish has garnered the highest viewership for any Telugu film that is streaming on Amazon Prime Video.

Apparently, Tuck Jagadish is the most watched Telugu film of all time on Amazon Prime Video. This really is an astonishing achievement by the Nani starrer.

Despite the rather weak reviews, Tuck Jagadish managed to catch the attention of Telugu OTT audience and registered record viewership. Just 5 days post its Amazon Prime premieres, Tuck Jagadish has emerged as the most watched Telugu film on the platform and that is not an easy feat by any stretch of imagination.

The action oriented family drama is directed by Shiva Nirvana and it has Aishwarya Rajesh and Ritu Varma in other lead roles.