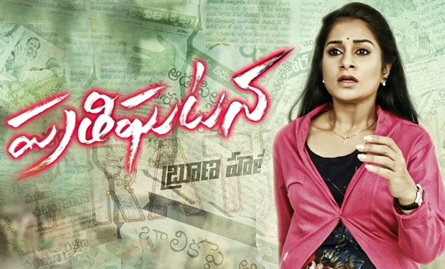 Akkineni Nagarjuna’s Bigg Boss Telugu Season 4 is garnering a lot of attention from several quarters. The show has begun with 16 contestants, there were three wild card entries and till date, six contestants have been eliminated from the show. Bigg Boss Telugu Season 4 has reached a crucial stage, contestants are competing with each other in every task to emerge as the winner. It’s a known fact that the audience will decide the fate of the contestants. Depending upon the votes, the contestants will either continue their journey in the house or will step out of the house. The votes of audiences matter a lot.

In a recent episode, the nomination process took place, few of the contestants had a bitter fight among themselves. Now, we are here to talk about the fight between Amma Rajasekhar and Akhil. Amma Rajasekhar nominated Akhil by citing the reason that ” I didn’t like the way you comment on Kumar Sai’s elimination.” Amma Rajasekhar said that, “We have to motivate eliminated contestants on the stage but shouldn’t discourage or insult them. I didn’t like your words that’s why I’m nominating you.”

Netizens are hailing Amma Rajasekhar for taking a stand on Kumar Sai and a few sections of the audience are trolling Akhil for his arrogant behavior. Take a look at the tweets for more information:

Kick that ass #Akhil out!!

He nominated #Monal last week to save his a$$#KumarSai's revenge took by Amma!! #Hatsoff!!#BiggbossTelugu #BiggBossTelugu4

Whatever Amma said about #Akhil regarding Kumar Sai matter is absolutely true !!#Akhil is an Idiot who can’t take anything just like Amma… #BiggBossTelugu4 #BiggBoss4Telugu

So #akhil still feeling that he was right in KS topic🙄

KS didn't insult u. He just guided u. But u insulted him👎#BiggBossTelugu4

#BiggBossTelugu4
Today #AmmaRajasekhar raised concern words mentioned about #Kumarsai
Looks housemates also got hurt.#Akhil is not at all realising his mistake