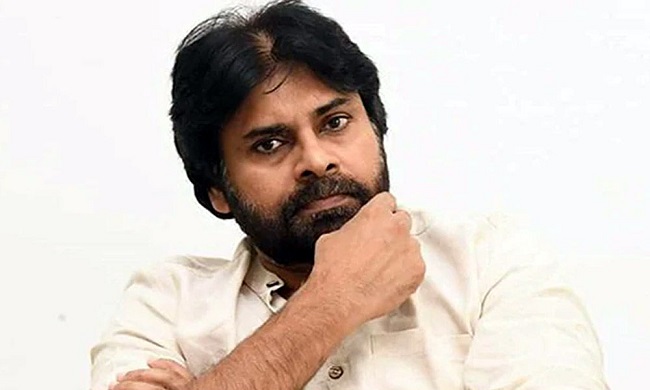 Actor-turned-politician, Janasena chief Pawan Kalyan is spending more time on politics than before. He is actively participating in politics and raising his voice against the Andhra Pradesh government on various issues. Recently, he had blasted the government for ignoring the lease farmers. In his recent Andhra Pradesh tour, he met a few farmers’ families and handed over cheques for them.

Now he shifted his focus on Telangana as well as toured the combined Nalgonda district. To give a strong indication that Janasena will support the leaders and workers, Pawan Kalyan presented a cheque of Rs 5 lakh to Kongari Saidulu’s family who died in a road mishap.

During the meeting with the party leaders and activists, Pawan Kalyan reportedly said that Janasena should go strong in Telangana as well and will run the forthcoming polls in limited seats. He asked the leaders to focus on the same.

However, experts feel that Pawan Kalyan has more fans in Telangana compared to Andhra Pradesh and this might translate to votes. As Janasena was founded in Telangana, Pawan wants to try his luck in the fellow Telugu state as well.