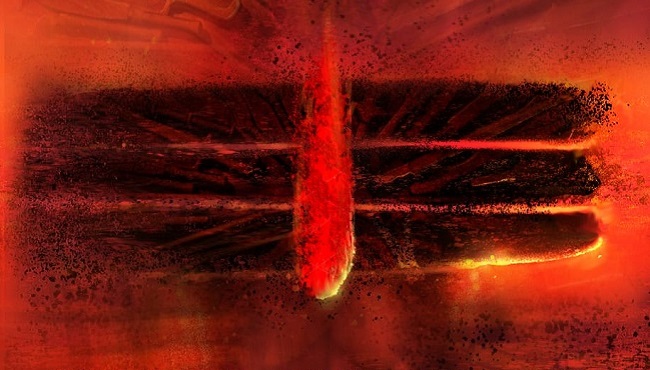 Tollywood is smitten by Pan India bug. Latest to join the list is Manchu Manoj.

The young hero who took some break is coming up with a Pan India film Aham Brahmasmi to be made simultaneously in all south languages and in Hindi.

The title indeed sounds powerful and it gives positive vibes.

Besides doing the lead role, Manchu Vishnu along with his mother Nirmala Devi will also be producing the film on MM Arts.

Aham Brahmasmi will have a grand launch on March 6th. More details of the project will be unveiled then.