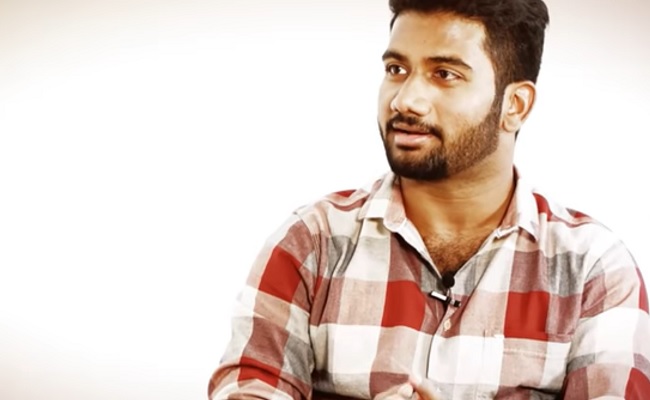 ‘Awe’, directed by Prasanth Varma, received accolades and was also a decent commercial success.So enamored by the praise for her act in the film, Kajal Aggarwal came forward to produce its sequel on her production banner named KA Productions.

However, the director’s second film “Kalki” bombing at the box-office has changed all the equations.Kajal Aggarwal got cold feet and dropped off the idea of turning producer. Other producers who evinced interest have also done ‘peeche mud’. Now, Prasanth Varma has given hopes on the project.

“For everyone who’s been asking me about #Awe2… Thank you so much for your interest in the project. I have finished writing the script almost a year back and it’s much more crazier than #Awe. But, I couldn’t mount it cause I couldn’t find a producer whose craziness matches that of the script’s. Trust me guys.. I really tried. So it happens when it happens,” he tweeted expressing his frustration.

This is another example that in this movie industry a celebrity’s fate just changes every Friday.