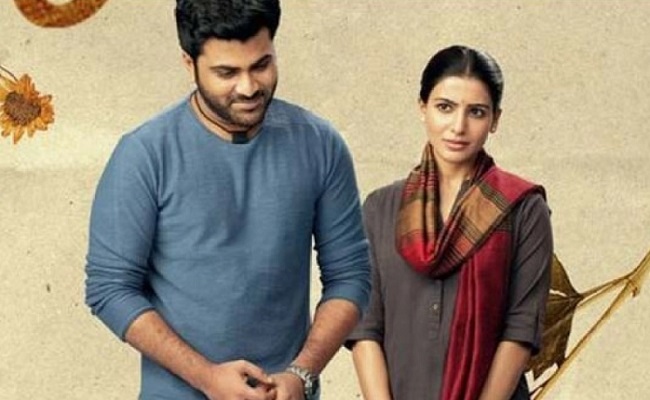 Samantha Akkineni often is hailed as the lady superstar of Tollywood as she is the only Telugu actress in the recent past who successfully has been maintaining a career post-wedding.

She proved that marriage is not a curse to an actress’s career. Moreover, she delivered huge hits like “Rangasthalam after getting married to Naga Chaitanya.

She also made “Oh Baby”, a woman-centric film, a big hit.

Believing in her star power, producer Dil Raju remade Tamil nostalgic romantic drama “96” as Jaanu and also named the movie on her character to attract her fans and female audiences. But Samantha’s name didn’t help the film in any way.

Sharwanand has been going through a bad phase. So, no one expected him to pull the audiences.

All hopes were on Samantha but her star power has been exposed to this. She could not bring openings to “U-Turn”.

Similarly, despite winning fairly good reviews, Samantha has failed to bring the audiences to the theaters.