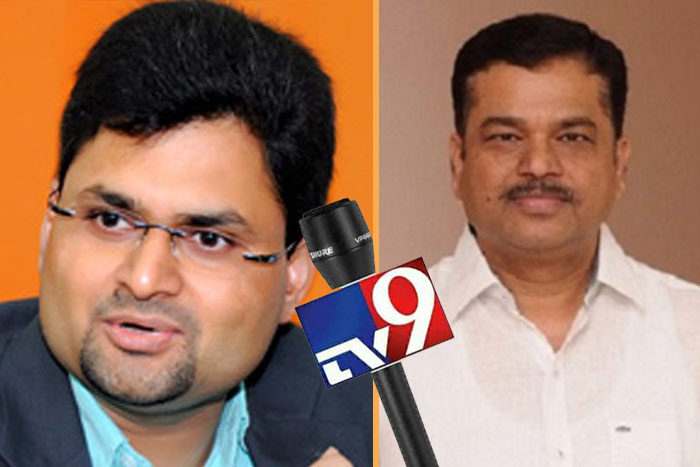 Leading news channel TV9 is going through some serious changes. Though Ravi Prakash has claimed that he is still the CEO and none can replace him, we hear that Associated Broadcasting Company Limited (ABCL) has appointed new CEO and COO.

The new directors of ABCL have met earlier in the day and finalised two names for the above mentioned positions. Mahendra Mishra is appointed as the CEO while Singa Rao is the new Chief Operating Officer (COO).

Businessman Srini Raju used to hold the maximum stake in TV9 but he sold it to Alandha Media Group some time back. This group has appointed new directors and they have collectively made a decision on CEO and COO.