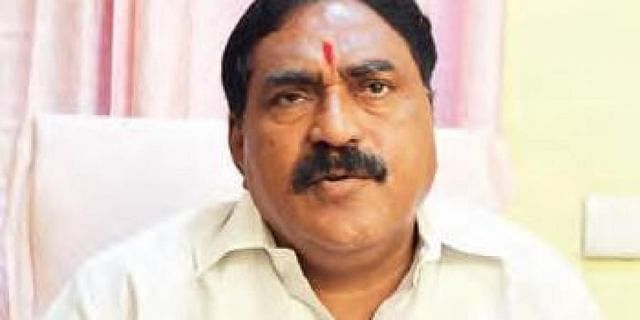 HYDERABAD: Blasting the Central government for not sanctioning a railway coach factory for Telangana, Panchayat Raj Minister Errabelli Dayakar Rao said that the Congress deceived the State in the past and now the BJP government is hoodwinking the people on the issue.

Dayakar Rao recalled that the people of Warangal have been fighting for the factory for several decades now. He alleged that the Centre also ignored two other assurances of establishing the Bayyaram Steel Plant and a Tribal university.

While the assurances given in the AP Reorganisation Act are yet to be fulfilled, the State BJP leaders are undertaking padayatras, he alleged. BJP leaders should tour the State only after getting the railway coach factory for Khazipet, he said. “The Centre already declared that it would not procure coarse variety of paddy,” he added.