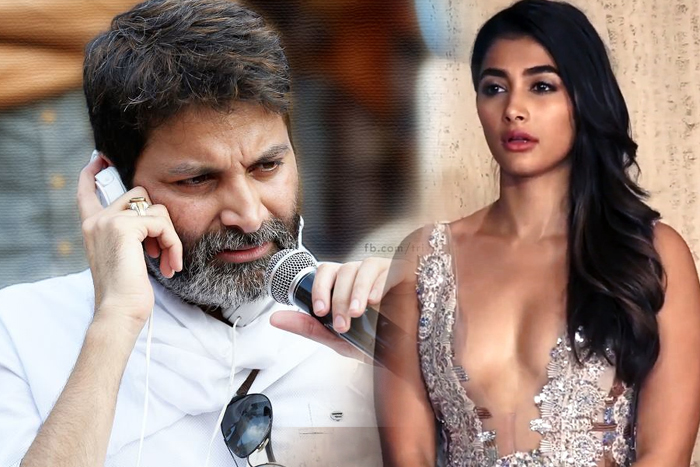 Running high with the success of Ala Vaikunthapurramuloo, star director Trivikram is now moving to his next project. Featuring jr NTR in the lead, the movie will have a political touch and Trivikram mark comedy as well. Here is an interesting snippet about the leading lady of the movie.

Though the likes of NTR and others are said to be suggesting the director rope in some present-day hotties like Rashmika Mandanna or some Bollywood beauties with whom the hero never worked with, we hear that Trivikram has other thoughts. Like the way he roped in Samantha for back to back films, we hear that the magical writer now wants to work with this dusky siren again.

After working with Pooja in Aravinda Sametha, Trivikram got impressed by her acting talents that he took her for Ala Vaikunthapurramuloo too. And for the first time, even Allu Arjun also repeated his heroine upon Trivikram’s insistence. Now, Trivikram is said to be convincing Jr NTR to repeat the heroine.

If that happens, the duo of Trivikram and Pooja will be scoring a hat-trick.