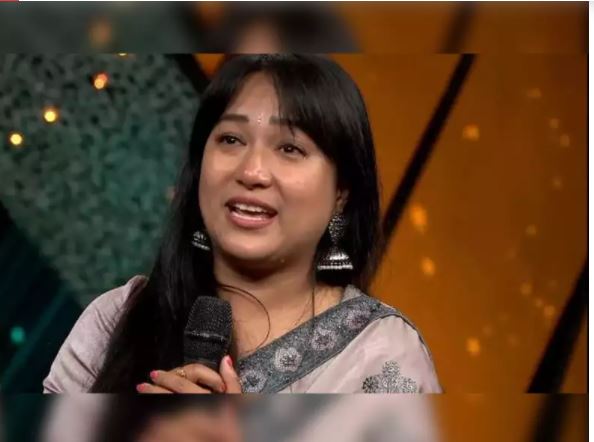 The latest episode of Bigg Boss Telugu 5 began with a promotional task where the contestants spoke about a day out with themselves. The housemates got a gift hamper each.
Host Nagarjuna started the task of the day where the contestants needed to answer a few questions from other contestants on their game play. While the rest rated their answers with thumbs up and thumbs down placards given to them. If the majority gave them a thumbs down, the contestant needed to have a Karela shot. Replying to an accusation of playing with a mask, Sreerama Chandra said he has revealed all of his shades in his journey so far.
Siri denied being laid back in the game due to her bonding with Shanmukh. She revealed that she and Shanmukh were rivals outside but their friendship boomed only in the house.
Shanmukh, Maanas and Ravi also had to answer questions on their game play and drank karela shots since the house
Kajal drank karela answering a question on why she’s not playing independently. Kajal got saved next in the episode.
Actors Raj Tarun, Kashish Khan and Sudarshan visited the show as special guests to promote their upcoming release. Raj Tarun recollected that Nagarjuna was the reason behind dubbing for his own voice for his debut film. Sudarshan, on the other hand, took a funny jibe at Sunny, Siri and others. They promoted their film and also cheered for the housemates.
Later, the housemates were divided into two teams and played pictionary to guess a co-contestant based on their personality traits.
Maanas and Shanmukh got saved next.
In the task Dialogue Kottu Guru, the contestants gave a dialogue to another contestant that suited them the most.
Siri got saved next while Anee got evicted.
She bid an emotional farewell to Sreerama Chandra and others. She wished them good luck. Kajal, who had some major fights with Anee, hugged her and talked it out.
In conversation with Nagarjuna, Anee said she didn’t want to come out of the house but accepts her destiny. She thanked Ravi for being her constant motivation and also Sreerama Chandra for being there for her. She encouraged Shanmukh to be himself and also Siri to be her patakha self.
Priyanka apologised to Anee. She congratulated Kajal for surviving in the race. Anee thought she would connect well with Maanas outside the house. She wished Sunny, her first friend in the house, good luck.