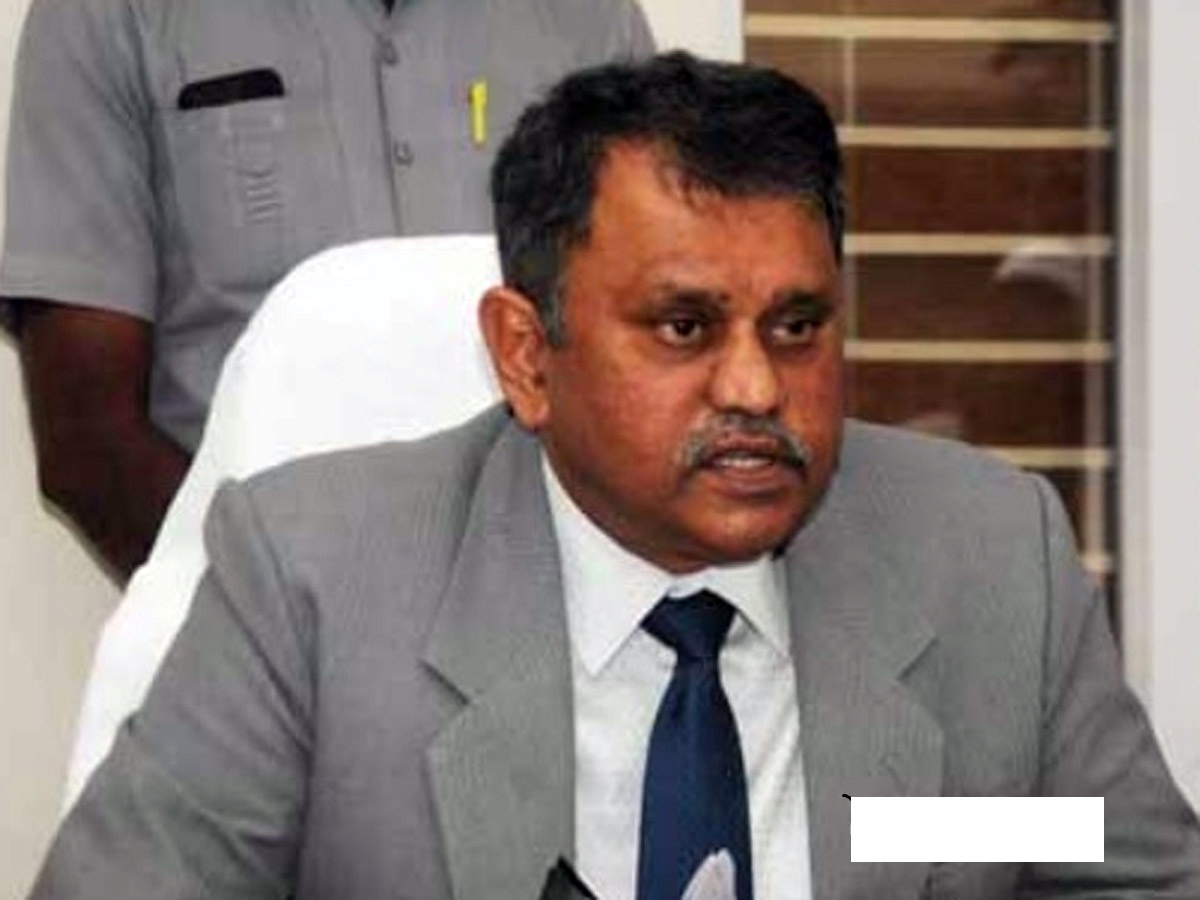 In yet another judgement against the YSRCP government in Andhra Pradesh headed by CM Jagan, the state high court on Friday revoked the removal of former state election commissioner Nimmagadda Ramesh Kumar through ordinance route last month.

A high court bench comprising chief justice J K Maheshwari and Justice Satyanarayana Murthy cancelled the ordinance issued by the Jagan government on May 10 making amendment to AP Panchayat Raj Act reducing the tenure of state election commissioner from five to three years and appointing a judicial officer of the rank of a high court as the SEC in place of bureaucrats.

The high court also ruled that the government orders – GO No. 31, 617 and 618 would stand cancelled automatically with the dismissal of the ordinance. It ordered that Nimmagadda be restored as the SEC with immediate effect.

The high court bench said the government had no powers to promulgate ordinance under the Article 213 of the Constitution of India in the given circumstances.

The judgement was delivered based on the petition filed by Nimmagadda challenging his removal through ordinance.

It may be mentioned that Nimmagadda had incurred the wrath of the Jagan government by announcing on May 15 the postponement of local body elections in the state in the wake of Coronavirus pandemic.

While Jagan himself made strong allegations against NImmagadda for trying to help the TDP in the elections because he belonged to the same case of TDP president N Chandrababu Naidu, his cabinet colleagues also made strong attacks on Nimmagadda.

Later, Nimmagadda wrote to the Union home ministry seeking additional police protection to him and his family as he was getting threatening calls from the YSRC leaders. His letter also become controversial and the CID is probing the same.