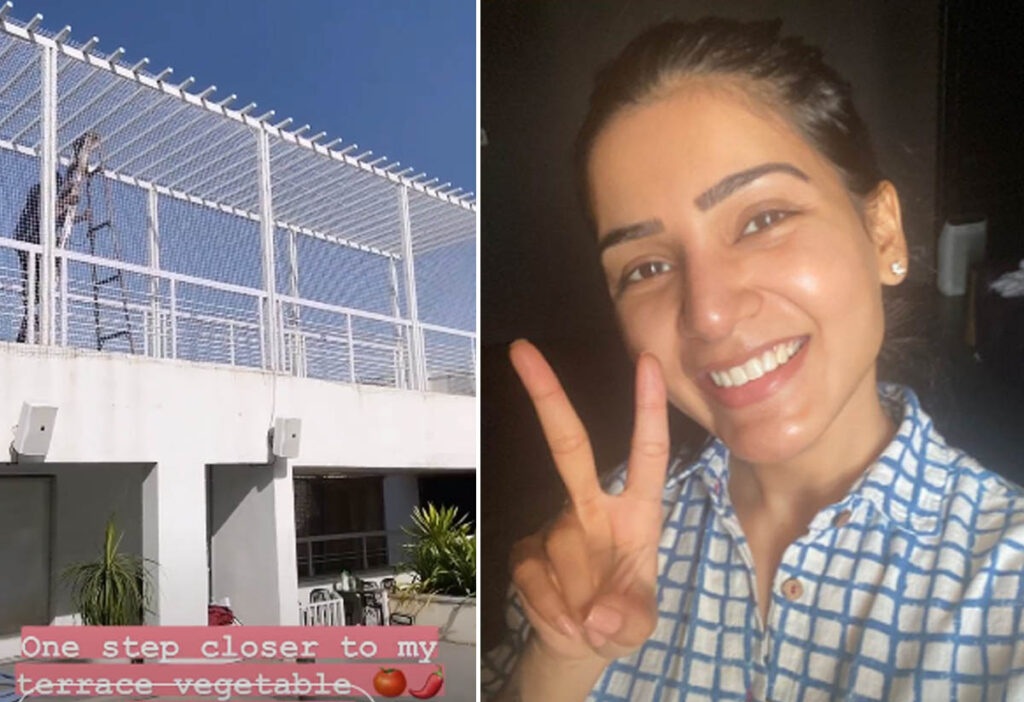 Ever since YS Jagan was in Opposition, he has been accused of “not listening” to his party’s senior leaders, fellow colleagues in party. The constant complaint on Jagan is that he would never pay heed to others. In fact, leaders who had quit YSRCP has made these accusations against Jagan and his political arch rivals of TDP too spearheaded a campaign against Jagan’s attitude projecting him as “head-strong”.

Even after he became CM, he has been leveled with similar accusations from Opposition TDP netas. Some of his bete noires even went to the extent of alleging that Jagan “won’t even listen” to courts. Be it the issue of shifting capital from Amaravati where the capital is trifurcated into Executive Capital, Legislative Capital and Legal Capital or the issues like reverse tendering in Polavaram project or renegotiation of Power Purchase Agreements, CM Jagan has been accused of being “adamant”, “firm”, “close-minded” and “inflexible”.

However, these accusations and painting Jagan as “Evvari Mata Vinadu” is vanishing into thin air. In the latest episode of TTD board’s decision to auction its 50 of its immovable properties which the board had felt as “not useful, unviable and prone to encroachment”, CM Jagan said to have advised the TTD chairman and his uncle YV Subba Reddy to reverse the board’s decision considering the huge uproar among people and the sentiments of Hindus that were raising high.

The TTD board council has passed a new resolution imposing ban on sale/auction of TTD’s assets including immovable properties. This is following CM YS Jagan’s directions to TTD Chairman and his team after public mood and sentiment is against the previous decision of board to sell a few of its properties and monetise them.

Also a committee will be constituted to protect the properties from “encroachment”. The committe would constitute Dharmakarthas and Swamijis and devotees of Lord Balaji. The meeting of the TTD board council for the first time conducted through a video conference owing to Covid-19 guidelines and imposed lockdown.

Meanwhile, TTD board is very serious over the spread of false news against the board and its decisions. The board is of the feeling that a section of media wantedly created fears among people and Balaji’s devotees and thus responsible for creating “disbelief” on TTD board among people. The TTD board has decided to act strict against those who had spread false rumours. Also, an inquiry into this has been requested by the TDD board. The TTD board has appealed to AP state government to look into the whole issue. TTD board had totally defended itself and clarified that it hadn’t tried to sell the assets.