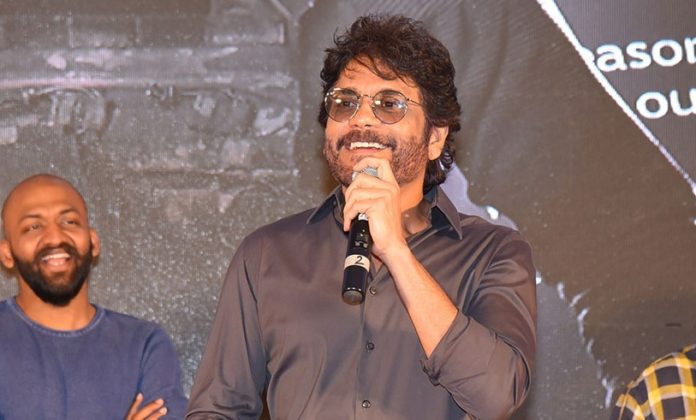 The much-awaited theatrical trailer of Naga Chaitanya and Sai Pallavi’s ‘Love Story’ was released on Monday. Naga Chaitanya’s father, veteran actor Nagarjuna could not stop himself from pouring love on Chay’s performance in the Love Story trailer.

Sharing the poster of the films on Twitter, he wrote, “#LoveStory Looking good ra chay!! All the best!!.”

Directed by Sekhar Kammula, Love Story revolves around two ambitious young people – Monica played by Sai Pallavi and Revanth, played by Naga Chaitanya. The movie is jointly bankrolled by Amigos Creations and Sree Venkateswara Cinemas. The film will have a theatrical release on September 24.