Advertisement
Home News Many more ‘Advisors’ but no results in AP cabinet? 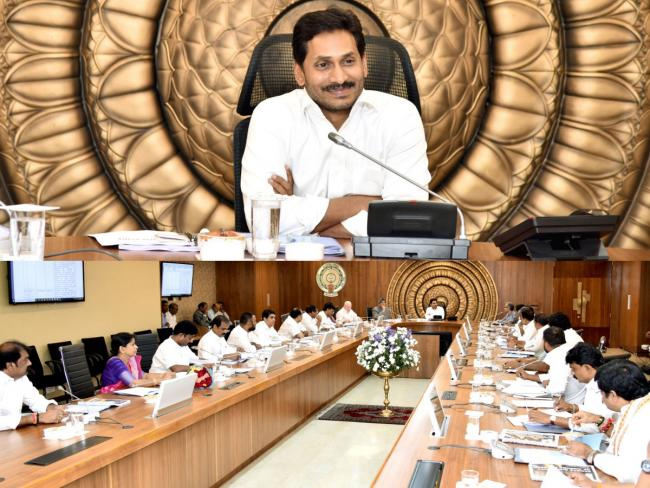 When Andhra Pradesh Chief Minister Jagan Mohan Reddy relieved the forefront advisor of the AP administration Ajeya Kallaam, common people started to question the use of advisors in the governance and to what extent their services have been utilized so far.

Coming to the point, the YSRCP government’s position is disastrous in the past 3-4 months and they are economically scattered with a serious crisis in the state. So, what are these advisors doing all these days? How many advisors are in the AP cabinet? What are their salaries, credentials, and worth?

During the last 13 years, the AP government has shuffled, appointed, and re-appointed 33 advisors in its cabinet. On average, every advisor has been receiving 3 lakh rupees as salary every month and their allowances will be around 2 lakh rupees in addition to the provision of vehicle, driver, and his salary. Among these 33, 10 members were promoted to the cabinet and they were paid a chunk more than the others.

There are many reports that only a few people are active and the others are strictly dormant most of the time. Some people say that Sajjala Rama Krishna Reddy is the one and the only advisor of the Cabinet and his advice matters Jagan the most. Every department has been managed by Sajjala and allegedly the remaining advisors just spend their office hours for the sake of their monthly payment.

Many opposition leaders argue that if the advisors are given much importance in the cabinet, the situation in the state would have been different in this COVID-19 crisis. Even people think the same as no change has been witnessed in the past 1 year with the number of advisors present in the cabinet.