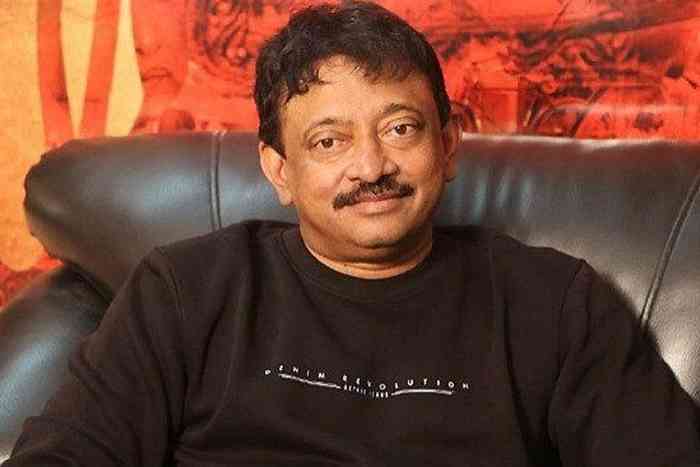 Recently controversial director Ram Gopal Verma enthralled the movie buffs with consecutive films such as `Corona virus’, `Climax’ and much latest one `Nagnam’. In addition to these, much to our surprise he has given most number of interviews than any film maker in the recent times and stayed super productive with out a shadow of doubt.

The information from the grapevine suggests that Interestingly now RGV is planning another film called ‘lockdown’. Lakshmi’s NTR’s fame Sri Tej who played Chandra babu Naidu dupe and Poojitha Ponnada who was last seen in `Where is the Venkatalakshmi?’ are expected to play the lead roles in this upcoming flick. However, the official declaration about the cast is awaited.

Also it’s heard from the inside source that the director is leaving no stone unturned to grab the attention from people and now eyeing to make few more films that include, `Thriller, `Powerstar’, `Nagnam-2’. Consecutive posters of his forthcoming film `Powerstar’ were also released on twitter today.

He introduced beautiful Odiya girl Apsara Rani to Telugu audience AKA Anketa Maharana for his upcoming OTT movie ‘Thriller’ after tasting success in Climax and Naked. Cast and crew for other movies are yet to be revealed and are scheduled to release in RGV world theatre.