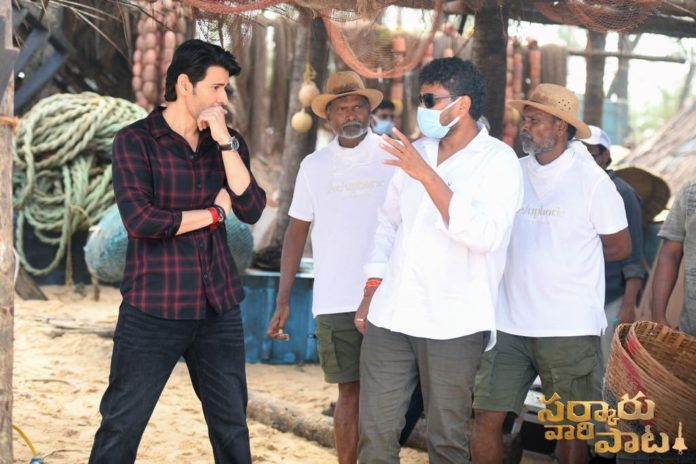 January has been a tough month for Mahesh Babu on the personal front. First, he contracted Covid and had to stay in isolation for several days. Also, Mahesh’s brother Ramesh Babu sadly breathed his last a couple of weeks ago. The star hero really had a rough month.

Now, Mahesh is finally set to get back to work as he is set to resume shooting for Sarkaru Vaari Paata from the first week of February.

The forthcoming schedule of Sarkaru Vaari Paata commences in February and Mahesh will be returning to the sets for the first time since December as he took some time off to recover from the knee surgery he underwent.

Meanwhile, the makers of Sarkaru Vaari Paata are busy orchestrating a new release plan for the film. The film has been pushed from 1st April slot.