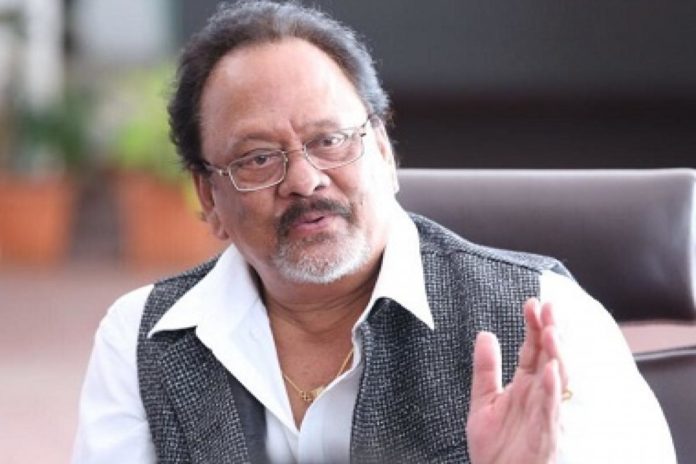 News is circulating that Veteran actor and former Union Minister Krishnam Raju has fallen seriously ill and has been rushed to hospital. With many speculations making rounds about his health condition, the senior actor gave an explanation that he went to the hospital just for a regular checkup.

“Krishnam Raju is in good health. He visited the Apollo hospital for a health checkup, as he is about to go to the UK soon. He also inquired about the health condition of Sai Dharam Tej with his family members. “I pray to God for a speedy recovery,” Krishnam said. Please do not spread false news,” this is the explanation sent by Krishnam Raju team to Media.

Krishnam Raju is now 81 years old. He also served as Union Minister in the past. It was also rumoured that he will be appointed as a governor, but so far no such thing has happened. Serving the film industry as an actor and producer for almost six decades, the ace actor is said to be playing a key role in Prabhas’ Radhe Shyam.