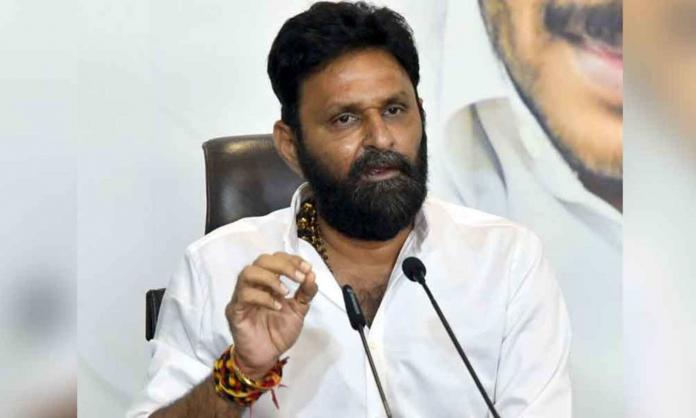 Minister Kodali Nani has become the talk of the town in recent times, in Andhra Pradesh, following the opening of a Casino in Gudivada, during the Sankranthi season. While Nani has been repeatedly saying that he was not even in town during that time, as he was hospitalised, but no one came in support of Nani, everyone seemingly leaving him alone.

On the other hand, the TDP fact-finding committee has held him and continues to hold him responsible for holding the casino during the Sankranthi festival season. It is also clear that the TDP is not going to relent on this issue. The TDP has constantly been attacking Nani on the issue, and instead of defending himself properly, he’s been attacking the TDP and Chandrababu Naidu, which is not helping him at all.

The YSRCP and CM Jagan seem to have isolated Nani though, as the members of the party have been known to not be great fans of Nani’s aggressive nature and his comments in the public. However, given that Nani never slips by the chance to defend Jagan, no matter what, it’s a little shocking to see that the YSRCP has isolated him in a time like this.