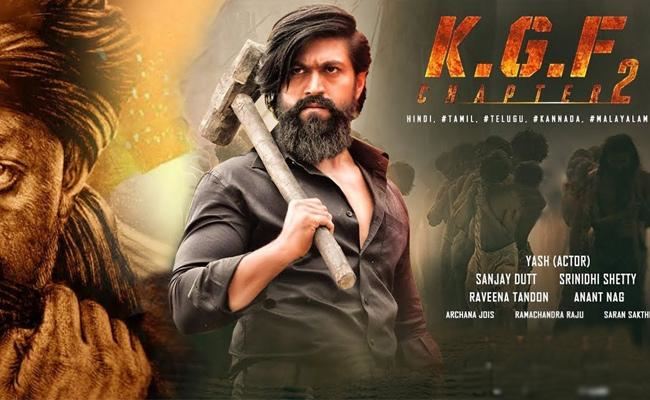 KGF 2 is announced for theatrical release on the 14th of April and things don’t look all that smooth for the high octane action drama which has Yash in the central role.

As things stand, there are 3 major problems for KGF 2 and they are – RRR, Beast, and Laal Singh Chaddha.

Another big challenge for KGF 2 is that RRR is arriving in theatres just 2 weeks after KGF 2’s release – 28 April.

All these factors combined, KGF 2 is set to face formidible competition from 3 big-ticket projects.