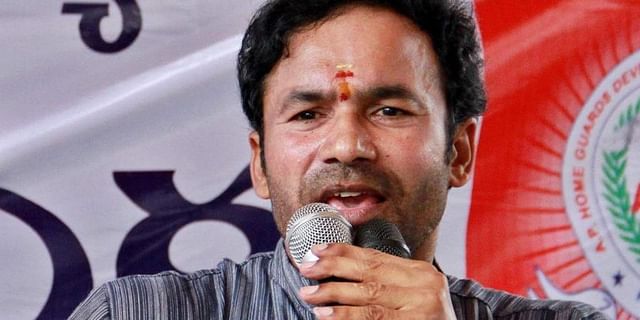 In a letter addressed to the Chief Minister, Reddy blamed what he called the State government’s lack of enthusiasm in completing these projects despite funding and cooperation from the Union Railways Ministry. Reddy emphasised that the State witnessed almost 10-fold increase in its budget from Rs 250 crore in 2014-15 to Rs 2,420 crore in 2021-22.

The Union Minister alleged that that State government’s lack of interest was clearly visible in its failure to contribute its share in various projects.

Citing MMTS phase-II in Hyderabad as a clear example, Reddy stated that only Rs 129 crore were provided for project, when the State government’s share should have been Rs 760 crore.