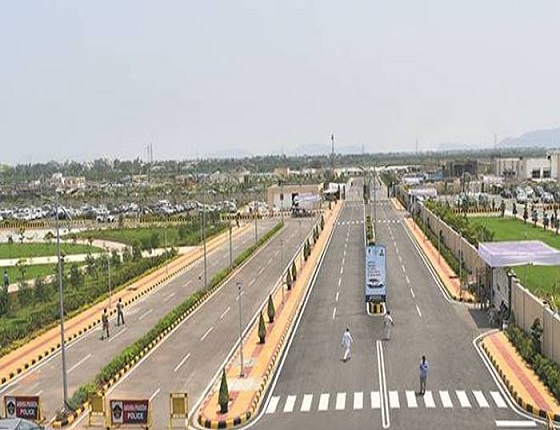 Apart from GN Rao and Boston Consultancy report, there are wide spread speculations that the AP government has asked a report from Indian Institute of Technology (IIT) Madras on Amaravati. Based on these rumours, there came reports that IIT Madras stated that Amaravati is not an ideal place for capital and the land is not appropriate for concrete constructions.

Even a few YSRCP ministers told off the record that IIT Madras has specified in its unofficial report that developing capital in Amaravati would be an expensive affair and suggested to shift where the infrastructure is already at place.

Farmers of Amaravati had doubts on IIT Madras report and also they have mailed to the university for a clarification. Surprisingly IIT Madras has denied any such thing. The top university of the country added that neither the government approached nor they sent a report on their own on Amaravati.

The JAC of Amaravati opined that this is another foul play and trick of YSRCP government to divert the attention of farmers and people. They added that they will intensify their agitation post the festival.