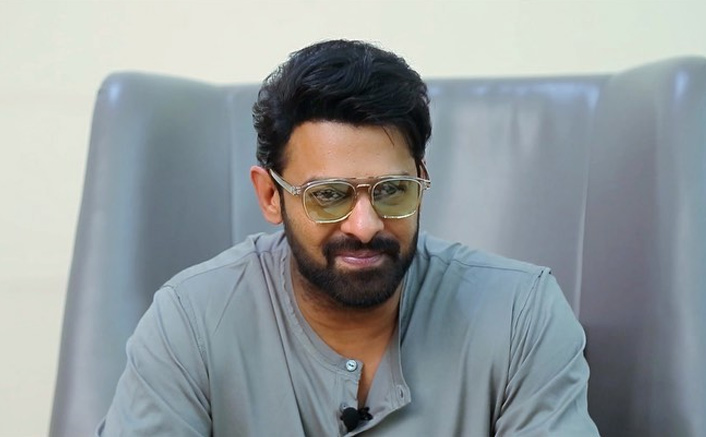 Post ‘Saaho’ there is no proper update about Young Rebel Star Prabhas next movie and in the recent times, fans have demanded for an update, yet the makers could not make a concrete statement. On Thursday out of nowhere, the hashtag #Prabhas20 started trending on social media.

According to this hashtag, there is an update arriving tomorrow i.e, on January 17th at 10 AM. What could this update be? Fans of Prabhas are eagerly waiting for this and even after waiting for nearly four and half months, there enthusiasm is still the same.

Prabhas’ 20th film is being directed by Radha Krishna of ‘Jil’ fame and has Pooja Hegde in the female lead role. UV Creations and Gopi Krishna Movies banners are jointly producing it.