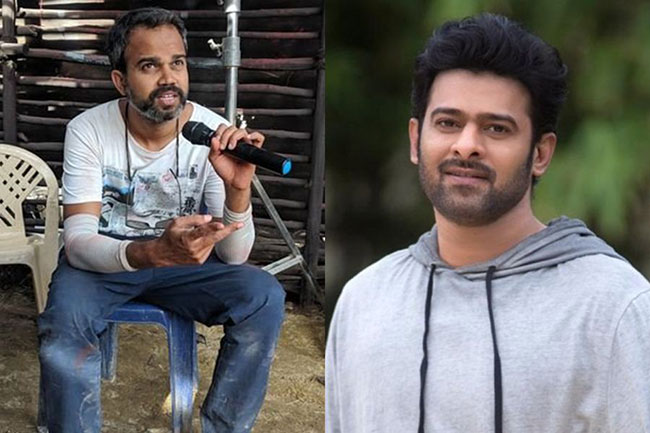 Since the release of ‘KGF’, director Prasanth Neel’s name became widely popular and he suddenly turned into one of the most wanted directors for our star heroes. Well known production banner, Mythri Movie Makers have made a deal with Prasanth Neel and will be bankrolling his upcoming project in Telugu.
While many thought that Prasanth Neel’s film is going to be with NTR, Prabhas came into the picture now all of a sudden which is shocking many. Prasanth Neel’s tweets on NTR’s birthday and Mythri team’s tweet on Prasanth’s birthday have hinted towards a film with NTR and fans expected this mass action flick to go on floors once NTR wraps up working on ‘RRR’ as well as Trivikram’s project.
But the recent talk in tinsel town is that Prasanth Neel is going to make a film with Prabhas in the production of Mythri Movie Makers. As we know, Prabhas is doing ‘Radhe Shyam’ at present and also lined up Nag Ashwin’s humongous project. We need to see if Nag Ashwin’s project starts first or Prasanth Neel’s project.
Trusted reports say that Mythri Movie Makers are going to produce two films with the ‘KGF’ director in which one film is going to be with NTR and the other with Prabhas. Let us wait for more details.