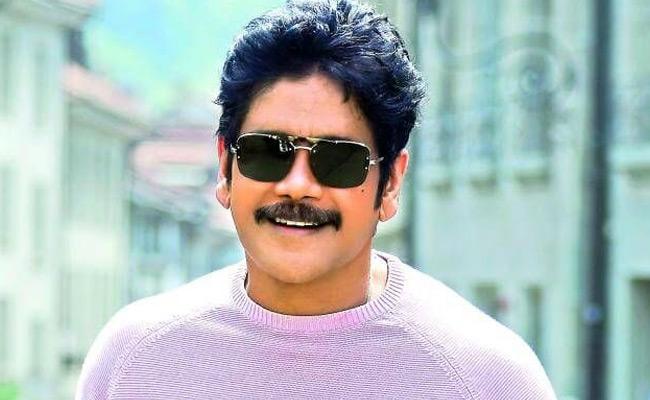 He has okayed a project with Garuda Vega fame Praveen Sattaru, which will go to floors after Nagarjuna wraps up the filming of Wild Dog.

Prior to the lock down there was buzz about Nagarjuna teaming up with Soggade Chinni Nayana director Kalyana Krishna again.

Kalyana Krishna was reportedly in plans to make Bangarraju, a sequel to SCN with Nagarjuna and Naga Chaitanya.

But it looks like the project has been shelved now. However, Kalyana Krishna is still hanging around Annapurna Studios hoping that Nagarjuna would do it sooner or later.

There were reports that Naga Chaitanya was not keen on doing Bangarraju. Apparently, the lock down has pulled the curtains down on this ambitious sequel.