Advertisement
Home News Demand for Prashant Kishore in both Telugu States and north? 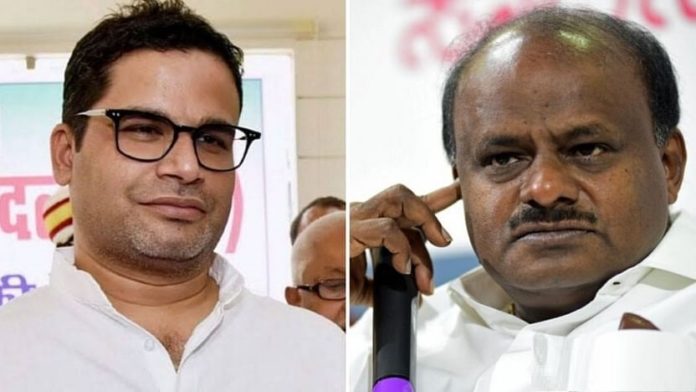 Prashanth Kishore is one name that many political parties are after since few years. His political strategies have worked for almost all the parties they have worked with.

Latest are Jagan Mohan Reddy and Kejriwal winning with a massive majority in their Elections. So now, PK is who all want in the opposition.

Anybody who is not in BJP, wants Prashant Kishore to win their next elections. That’s because BJP has the master duo Modi-Shah. Maharashtra has the iPac team working. Then the Tamilnadu DMK, as well as the TMC Mamata Banerjee, had a deal with Prashant Kishore. JDS will soon add up in this list.

Karnataka’s Ex-Chief Minister Kumaraswamy had a meeting with PK this Tuesday. He expressed his wish to be integrated with PK for his upcoming elections.

Though PK is now focussed on Bihar, he is still considering all the requests from South States and especially the Telugu States.