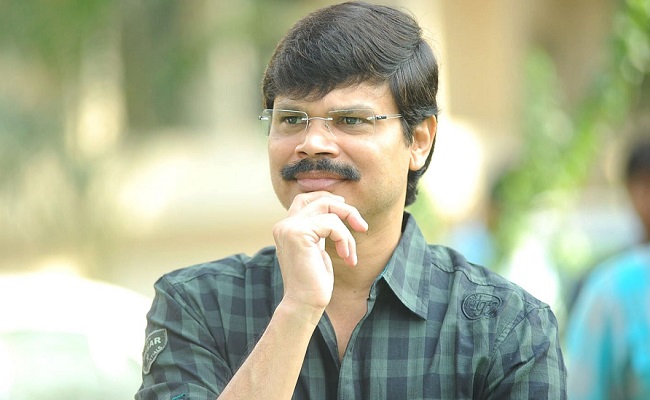 The likes of Sukumar, Krish, and Puri Jagannadh are running their own production houses in Tollywood. The latest addition to the list is mass director, Boyapati Sreenu.

Apparently, Boyapati Sreenu will be producing web series’, and concept-based feature films in the days to come.

The star director has already commenced back-end work for establishing a production house. He is in talks with a few filmmakers who had narrated their stories to him.

Boyapati Sreenu will be finalizing a few subjects very soon and the respective projects will be hitting the floors. More details about Boyapati’s production house will be announced in the near future.

Boyapati Sreenu is currently working on his next film with Nandamuri Balakrishna. A few schedules of the film were wrapped up and the shoot will resume once the coronavirus crisis comes to an end.

Well, it appears to be that quite a few ace directors in Tollywood are foraying into production and are planning to bankroll content for digital platforms and theatrical release.