Advertisement
Home News Why Modi Is A Better Planner Than Donald Trump? 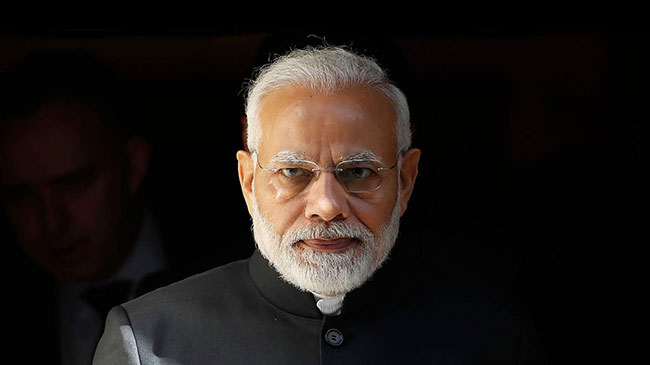 Corona cases in India are still few and fewer still are the deaths. Compared to other countries, India is still in the safe zone. Then why this 21-day lock down and why such tough measures to tie down the people to their homes?
The answer lies in the way both the US and the Italy handled Corona virus. Since the positive cases were fewer in the US, the Government took the situation lightly. Suddenly the situation took a turn for the worse. In the last three days, over 25000 positive cases were recorded and there were 210 deaths only in New York city. It was then that the US has imposed a clampdown. on March 8, when there were just 564 cases in the US. But by March 25, which is just 17 days, there were 52000 positive cases. Thus, the US became the newest yet epicentre of the pandemic after China and Italy. The situation was exacerbated by the statements of President Donald Trump that Chloroquinone is just enough to treat Corona virus. This negligence is primarily responsible for the baffling speed at which the cases grew.

Modi clearly has learnt from both Italy and the US and has decided to fight this menace by opting for a 21-day lock down though the cases are fewer in India and the situation well under control presently. A lock down can slow the pace of the advance of the virus and will break the cycle of infection.