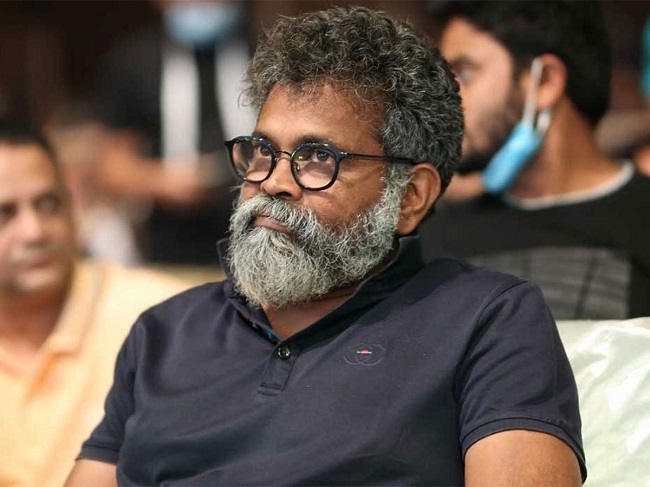 Star director Sukumar is a unique filmmaker who gives utmost importance to the script irrespective of the star cast. He has the ability to visualize superstar Mahesh Babu in a psychological drama like ‘1 Nenokkadine’ and Ram Charan in a rural drama like ‘Rangasthalam’. Allu Arjun is known for his stylish looks and Sukumar turned him into a rustic village guy who smuggles red sanders for ‘Pushpa’. He makes different concept films with commercial viability.

He only cares about how the film is shaping up and doesn’t look at the market statistics. Despite publicizing as a pan-Indian film ‘Pushpa’ is a complete local film. Sukumar himself revealed that he laughed when he heard that ‘Pushpa’ is releasing in Hindi. At one point of time, they even dropped the idea of releasing the Hindi dubbed version as per sources. But ‘Pushpa â€“ The Rise’ is a huge success in the North Indian market. The film minted more that 90 crores in North India and the expectations are very high on the second part which is expected to come out by the end of this year.

There is news that the team is planning to bring in more Hindi actors to please the North audience. After witnessing the level of success, Sukumar is reportedly making some script changes in ‘Pushpa – The Rule’ script. Sukumar always follows his instinct when it comes to filmmaking. It mostly worked for him but it is different for the second part. He has to keep in mind the pan-Indian success of ‘Pushpa â€“ The Rise’. It is to be seen if this has any effect on Sukumar’s mind or not.

‘Pushpa â€“ The Rise’ is set in the backdrop of red sanders smuggling and it is released on a pan-Indian scale. It was dubbed in Tamil, Hindi, Kannada and Malayalam languages. Rashmika played the role of Srivalli in this film while Malayalam star hero Fahadh Faasil played the role of Bhanwar Singh Shekhawat. Actors like Ajay Ghosh, Sunil, Anasuya and others played negative roles in this high-budget film. Sukumar is currently enjoying it and people are hoping that he comes with an even better output for ‘Pushpa â€“ The Rule’. Devi Sri Prasad gave a chartbuster album for ‘Pushpa’ but his work on background scores upset many people. His fans are hoping that he delivers his best once again for the second part which is expected to hit the screens during the end of this year. Fahadh Fasil is also going to have more screentime in the second part as per sources.

All in One Super Entertainer Promo | 18th May 2022 | Rashmi, Sudigali Sudheer, Hyper Aadi