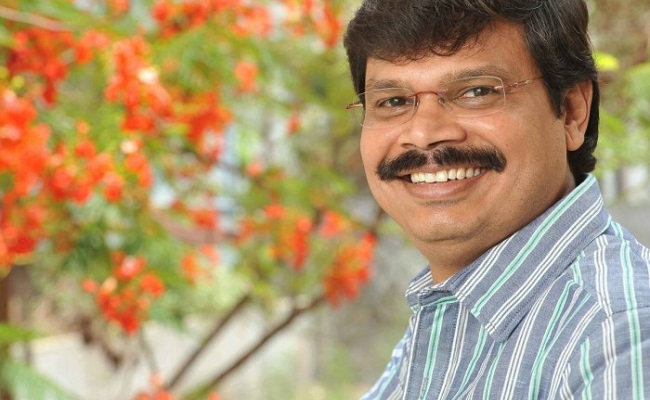 Director Boyapati Sreenu films those actions sequences and sentiment scenes in a gripping way that he has not alternate in the film industry. But then, lack of story and some non-sensical elements are actually making his film cliched. So how to overcome that for his next film which has Balayya in the lead?

Apparently the failure of Vinaya Vidheya Rama at the box office led Boyapati into thinking that he has to pull off something different this time. That led to the idea that he should actually work with millennials to find out what the audiences actually vouching for. Here comes Boyapati replacing his team.

We are hearing that Boyapati has sacked all of his associate directors and other teammates who are with him from some time. All those chaps are actually 20+ years in industry kind of guys. And the director has roped in youngsters who have extensive knowledge of story writing and filmmaking, but with a modern mindset.

Hope the director’s movie with Balayya will reflect the thoughts of the new generation and gives a new shine to the director yet again.