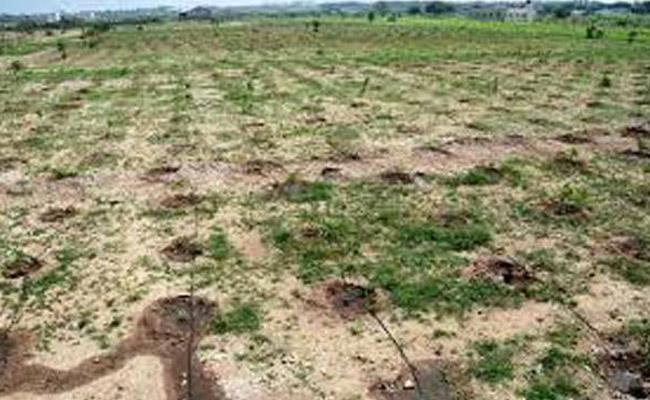 Notwithstanding the protests by the farmers of Amaravati, the YSR Congress party government in Andhra Pradesh led by chief minister Y S Jagan Mohan Reddy has decided to utilise more than 1,250 acres, out of 34,000 acres acquired under the Land Pooling System in the present capital region for distribution of house sites for weaker sections.

Under the “Navaratnalu-Pedalandariki Illu” (Houses for poor under Navaratnalu programme) scheme, the Jagan government has ordered the AP Capital Region Development Authority (APCRDA) to earmark 1251.51 acres to the beneficiaries in Nowluru, Krinayapalem, Nidamarru, Inavolu, Kuragallu and Mandadam villages that fall under Amaravati capital region.

According to the government order issued on Tuesday, the CRDA Act clearly says that at least five per cent of the total area pooled under Land Pooling Scheme may be allotted for providing affordable housing for the poor. Already, an extent of 87.02 acres of land pooled under LPS in Amaravati was utilized for housing purpose for the poor.

Now, another 1251 acres would be allotted for the house sites. The house site patta would be given in the name of woman beneficiary of the house. The CRDA will take up development of the layout, clearly demarcating the plots.