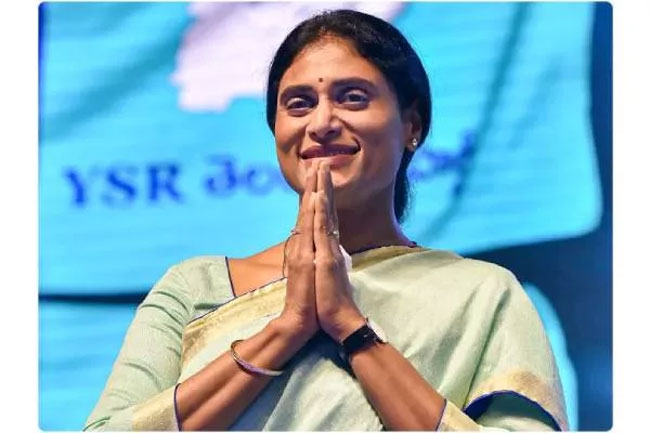 YS Sharmila, daughter of former Chief Minister of combined Andhra Pradesh Y. S. Rajasekhara Reddy had launched her political outfit YSRTP amid much fanfare. The response she got for the meeting was stunning. She has been raising her voice against unemployment in the state and staging protests for the same.

However, the response to YS Sharmila’s protests against unemployment was not what was expected. To take forward her fight against the government YS Sharmila the chief of YSR Telangana Party (YSRTP) had announced her Padayatra titled MaroPrajaPrasthanam.

With the new Padayatra, Sharmila will embark on a big task. Going by the information and data announced by the YSRTP, YS Sharmila’s Padayatra will be spreading over 4,000. Starting from Wednesday, the Padayatra will go through 90 Assembly regions and 14 Parliament constituencies.

Besides gearing up to embark on the massive Padayatra, YS Sharmila is also making sure that she will not leave the protest she is doing against the unemployment in the state. She will take a break every Tuesday during her Padayatra and will hold the hunger strike.

The Padayatra will be started from the Chevella constituency on Wednesday. Before the Yatra, Sharmila will address the crowd at the meeting. Sharmila will reach Chevella from Idupulapaya after offering prayers at the YSR Ghat.

Now we have to see whether YS Sharmila can repeat the same by completing the massive padayatra. During the MaroPrajaPrasthanam padayatra, Sharmila will meet the people and know their problems. She might hold meetings in between as well. YS Vijayamma had released a video appealing to the people to support her daughter as they did for YSR.