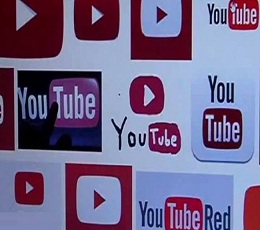 YouTube Music has reportedly started testing new filters for the Up Next songs in the radio queue in the mobile app. As this new feature is currently under testing, it is only visible to a limited number of users. The new filters seem to appear on the radio-generated playlist and will let users choose what plays next. YouTube Music already allows users to generate playlists based on individual songs. It also lets you listen to a list of songs available on a particular radio station.

The new filters to the ‘Up Next’ queue were reported on Reddit by a user named “hanubeki”, as spotted by 9to5Google. The filters reportedly appear when the users are actively playing from a radio-generated list of songs on the app. Users will find these filters that they can tap to customise what plays next. These filters offer recommendations to users and show what’s more familiar to them with new “All,” “Familiar,” “Recommendation,” and “Instrumental” options on the music app, as per the report.