Advertisement
Home NRI / International WHO to re-examine COVID-19 emergency status, six months after it was declared 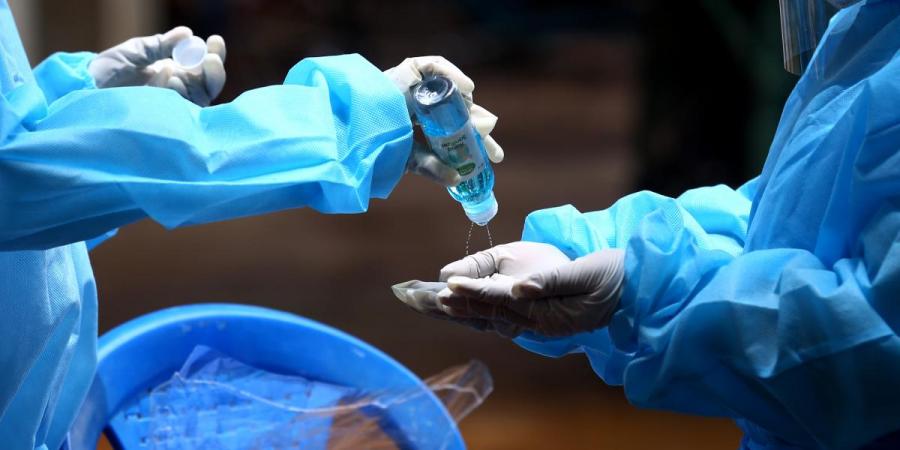 GENEVA: The World Health Organization said Monday that a key committee would meet later this week to discuss COVID-19’s emergency status, six months after it was declared.

WHO chief Tedros Adhanom Ghebreyesus told reporters that the UN health body’s emergency committee would convene to reexamine the declaration that the outbreak constituted a “public health emergency of international concern”.

A so-called PHEIC declaration, which marks the highest level of alarm under international health rules, must be reevaluated every six months.

Prior to COVID-19, WHO had only made such declarations five times since the International Health Regulations changed in 2007, for swine flu, polio, Zika and twice for Ebola outbreaks in Africa.

Of those, the current pandemic “is easily the most severe,” Tedros said.

There is little doubt that the emergency committee will consider that the pandemic still constitutes a global public health emergency, but it could potentially alter some of its recommendations on how the WHO and the world should respond.

The situation has shifted dramatically since the declaration was made.

“When I declared a public health emergency of international concern on the 30th of January, … there were less than 100 cases outside of China, and no deaths,” Tedros said.

But since then, the case numbers have soared past 16 million, with close to 650,000 deaths around the world.

“COVID-19 has changed our world. It has brought people, communities and nations together, and driven them apart,” Tedros said.

The WHO has faced criticism from certain quarters for its response, with some charging it acted too slowly — something the organisation itself strenuously denies.

“Over the past six months, WHO has worked tirelessly to support countries to prepare for and respond to this virus,” Tedros said.

“I am immensely proud of our organisation, WHO, and its incredible people and their efforts.”

Tedros himself has for months faced relentless attacks from US President Donald Trump, who has accused WHO of being a “puppet of China”.

Earlier this month Trump made good on his threat to begin withdrawing the US — traditionally WHO’s largest donor — from the organisation.