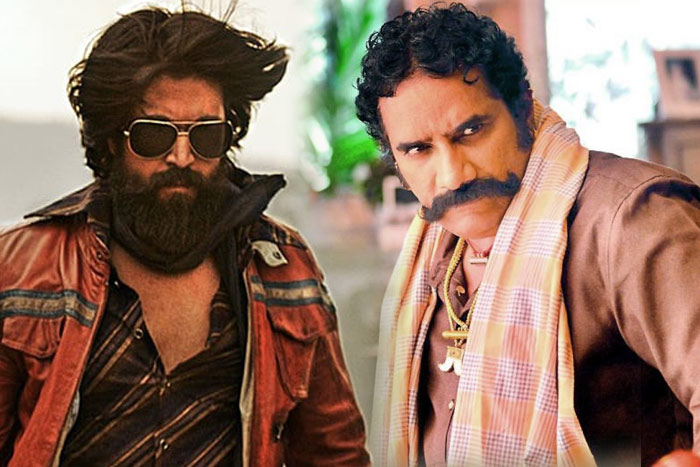 These are the days where the likes of Prakash Raj and Satya Raj got sidelined in Telugu film in big time. Thanks to the arrival of some talented actors like Posani Krishnamurali, Naresh and the super talented Rao Ramesh. That’s the reason why many Telugu films are seeing less of non-Telugu actors and more of these talented guys.

Reports are coming that Rao Ramesh has now got a mighty chance to exhibit his talent in three states all at once with a stunning movie. After considering many talented actors we hear that director Prashant Neel and his hero KGF star Yash have roped in Rao Ramesh to portray a crucial character in upcoming KGF2.

For the kind of success, KGF had throughout India especially in Andhra-Telangana, Karnataka and Maharashtra, surely the film will give huge chance for Rao Ramesh to showcase talents in various tinsel towns. In the recent times, he has mesmerized Telugu audiences with his performance in films like Majili and Maharshi, and surely this will be another feather in his cap.

Meanwhile, the expectations over KGF are growing like anything as the director has quite impressed everyone with the first part.