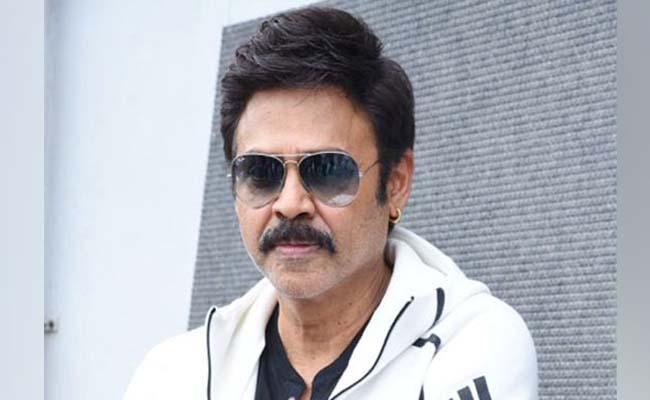 Senior actor Venkatesh will next be seen in comedy entertainer “F3”, the sequel to the blockbuster “F2”.

He also recently wrapped a web series for Netflix, which will be streamed later this year.

Buzz is that Venkatesh plays Pooja Hegde’s brother in the film. While Pooja Hegde did an item song in Venkatesh’s “F3”, he will be her brother in “Kabhi Eid Kabhi Diwali”.

Venkatesh has signed this film at the request of Salman Khan.