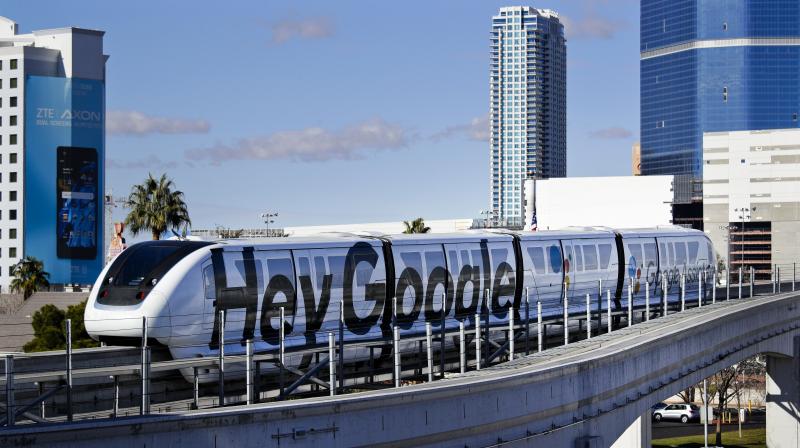 Most of the more than 40-member team of lawyers who have been investigating the tech giant were opposed to orders to wrap up by the end of the month, the news organisation reported, quoting five people who were briefed on internal conversations of the Justice Department.

While some lawyers expressed concern that Barr was trying to get the case announced before the US election so that the credit would go to the Trump administration for bringing a powerful company to book, a senior Justice department official was quoted as saying to NYT that the Attorney General felt that the investigation had been too slow and that the deadline was not unreasonable.

However, the lawyers viewed the deadline as arbitrary and several of them left the case, the report said, adding that some of them argued in a memo of several pages that they could bring a strong case against Alphabet but needed more time.

The report also said that there were disagreements in the team over the scope of the complaint against Google and what the company could do to resolve the problems that the investigation unearthed.

The case, although it would have bipartisan support considering that a coalition of 50 states and territories support antitrust action against Google, has been overtaken by political considerations as state attorney generals who are conducting their own investigations are split by party allegiances. The democrats are seen to be going slow with the probe so as to bring the case during a Biden administration — assuming Joe Biden wins the presidency, and the Republicans are accused of rushing it to gain credit for the Trump administration, NYT said.

The Justice Department opened its inquiry into Alphabet in June 2019, and Alphabet, with its obvious dominance, was naturally a candidate for the antitrust investigation. The number of consumers interacting with Alphabet products such as Google search, YouTube, Google Maps and its bevy of online advertising products is massive on an everyday basis. Alphabet uses the information gleaned from these interactions to improve its products, making its technology even more dominant — leaving smaller platforms for videos, travel, food and other spheres no chance to keep up.

Since 2019, the Justice department’s lawyers and staff were reported to have worked in two groups, one investigating Google’s dominance in search, and the other its hold over the online advertising ecosystem, the report said. The team had accumulated “powerful evidence of anticompetitive practices,” three people were quoted as saying.

The report also said that Google’s lawyers hoped to seize on Trump’s politicisation of the matter should the Justice Department sue the company. In2018 the President accused Google of turning up only news that was biased against him when searching for “Trump News”.

Data from Google and YouTube undermines his and other Republicans’ claims, showing that Republicans are among the most visible figures on their services. In fact, Trump has among the widest reach on social media than perhaps any other public figure.