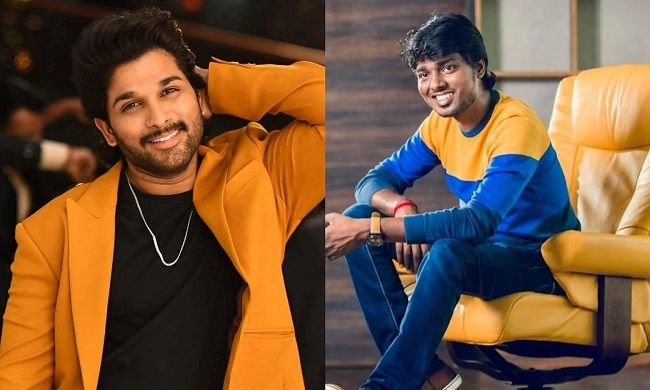 Previously, Allu Arjun was supposed to work with Koratala Siva once he is done with Pushpa 2. But this project got postponed after Siva moved on to NTR30. Then came the names of Sriram Venu, Boyapati Sreenu, and others.

Now, there are rumors that Tamil filmmaker Atlee is also ready to work with Allu Arjun for a pan-India project and this is likely to materialize very soon.

Well, as it appears, there are way too many options for Allu Arjun once he is done with Pushpa 2. The ball is in his court and he will be the one taking the final call on his immediate next project after Pushpa.

There are also rumors that even Trivikram is ready to work with Allu Arjun again and this project is also not too far from materialization.