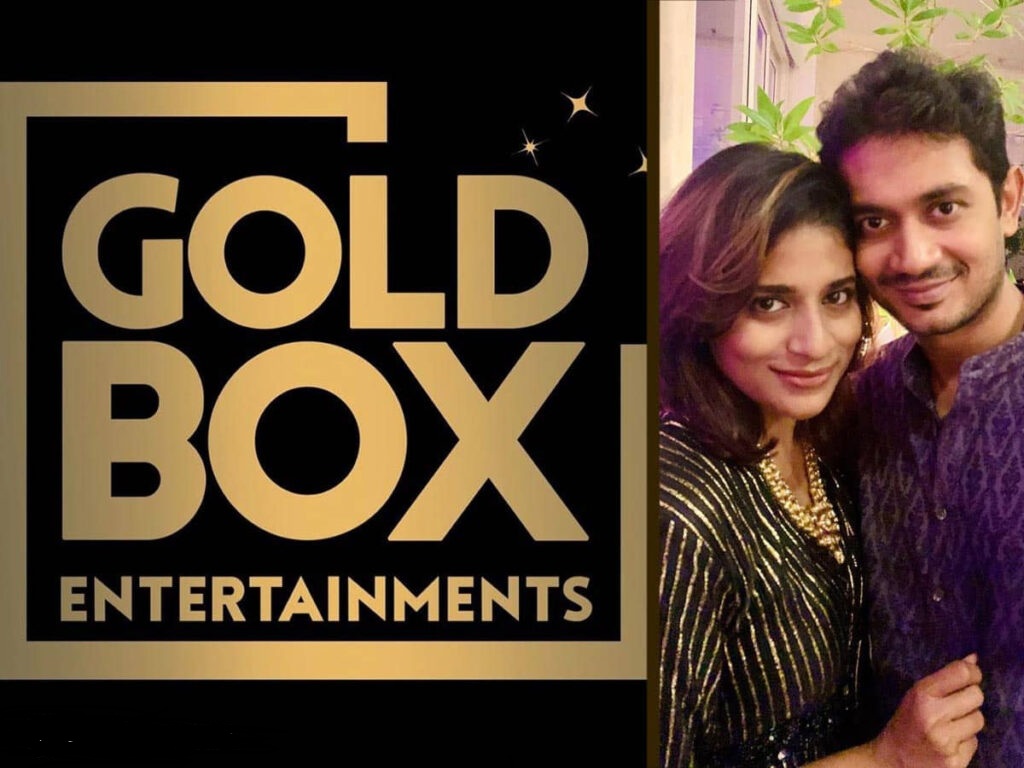 The other day Megastar Chiranjeevi’s second son-in-law Kalyaan Dhev said he doesn’t want to act in web-series as it would hamper the silver screen chances. Also Kalyaan Dhev added that upcoming heroes like him doing web-series would have negative impact and made it clear that he has no intention of doing anything right now.

But a web-series is being readied by Chiru’s ‘Alludu’ and he is the elder one. Chiru’s elder daughter Sushmitha and her hubby Vishnu Prasad are reportedly prepping up for their first production. Recently they launched their own production house by name Gold Box Entertainments and a web-series is the first project.

Director Anand Ranga who made his directorial debut with hero Siddharth’s ‘Oy’ would be directing this web-series. Already the pre-production works have begun but got a break due to the Corona virus lockdown.

The script for this web-series is almost ready and the shooting might kick off once the things come to normalcy. There are reports that the web-series will be made with limited budget.

Vishnu Prasad is into business while Sushmitha is a fashion designer. She has been designing costumes for Chiru from his re-entry and for ‘Sye Raa Narasimha Reddy,’ she received an award too. Sushmitha would be taking care of the entire web-series too.

Anyway wishing good luck to both Sushmitha and Vishnu Prasad.