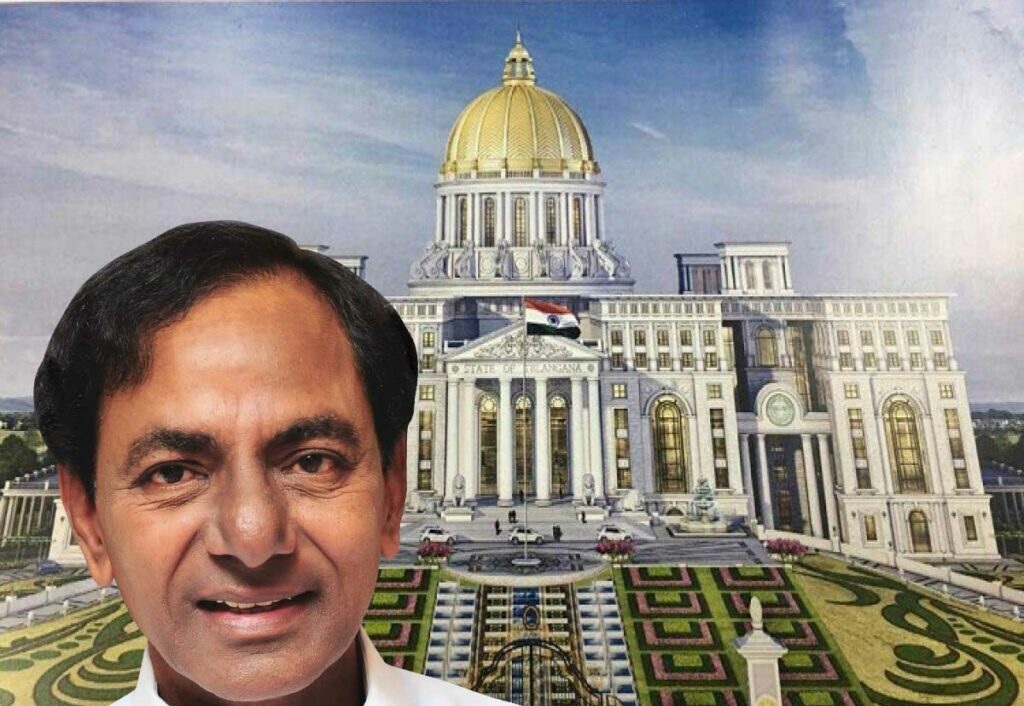 To build a swanky Secretariat in the heart of Hyderabad is the dream of Telangana CM KCR. Accordingly KCR has decided to demolish the current Secretariat and even laid a foundation stone for a new one about a year back. However, the matter went to the Telangana High Court with opposition parties against new Secretariat.

Later about 10 different petitions were filed in connection with the same case and with petitions in double digits, the Telangana High Court has taken up the cases and thoroughly examined all the petitions. After a prolonged hearing, the High Court has given its verdict in favour of Telangana government.

Squashing all the 10 petitions, the Telangana High Court gave green signal for Telangana government to demolish the current Secretariat and construct a new one. In fact the High Court was convinced with government’s arguments and added that the cabinet resolution can’t be found fault.

This is a much relief for KCR who wanted a big Secretary with all the amenities. With High Court giving green signal, will KCR begin the works of the Secretariat immediately is yet to be known. The budget of the new Secretariat is said to be Rs 180 crore.