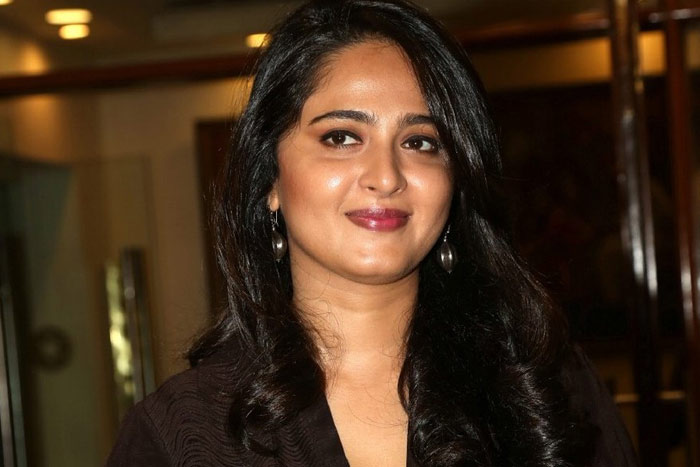 After the super success of Bhaghamathie movie, curvaceous siren Anushka hasn’t signed any other big film owing to the fact that she wants to slim down heavily. And now, she’s part of many films including that of Indo-American film Silence.

Recently we have reported that Anushka is likely to sizzle in #SyeRaa, as she is likely to do a special item number in this film featuring Megastar Chiranjeevi as Uyyalawada Narasimha Reddy. Though there is confirmation over this, some sources revealed that Anushka will shoot for the song very soon.

And then, there is a buzz that the Baahubali actress will also join Rajamouli’s next film. Reportedly she will be doing a small role in the period film #RRR which deals with the life and times of Alluri Seetharama Raju and Komaram Bheem. A source revealed that she plays a three minutes crucial role in the movie, which comes right before the interval.

Looks like Baahubali’s Devasena is enjoying her presence in historical and period films if the news about her acts in Sye Raa and RRR is true.