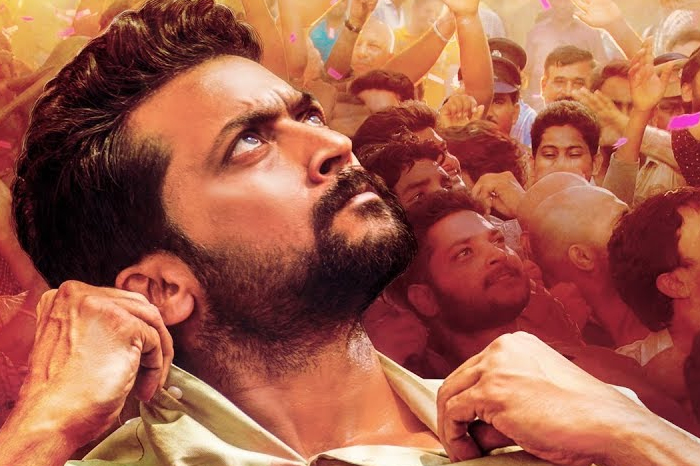 Hero Suriya had a great Telugu market, all thanks to Gajini and there was no looking back for him since then. But of late, owing to Suriya’s poor choices, his Telugu market has got largely affected.

While his 24 movie (directed by Vikram K Kumar) was sold for whopping Rs 22 Crore in AP, Singam 3 (Yamudu 3) was sold for Rs 18 Crore. His next film Thaanaa Serndha Koottam (TSK) that released in Telugu as Gang (based on Hindi film Special 26) earned Rs 15 Crore for its Telugu theatrical rights. The latest is that the Telugu theatrical rights of Suriya’s NGK which is being released with the same name in Telugu has been bought for 9 Crore by Radhamohan of Sri Sathya Sai Arts.

This clearly indicates the steep fall in the theatrical business of Suriya’s films in Telugu. It’s high time, Suriya should concentrate on his Telugu market and choose films accordingly. He should consider the films that have universal appeal in order to satiate his fans, cutting across languages and regions.