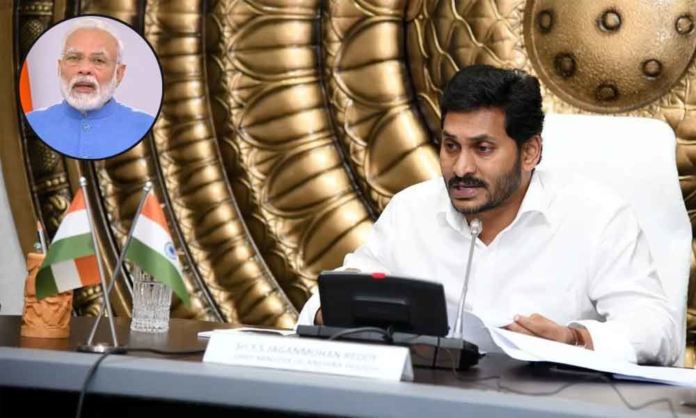 Till now, Andhra Pradesh received funds from the centre on the proposal of the population like any other state and in the same period Jagan implemented many of his freebies (welfare schemes) and spent a huge amount of money on different sectors of people.

Now, Buggana went to Centre asking some more funds for the welfare of the state which takes a lot of effort when compared to inviting investors and developing industrial and IT sectors in Andhra Pradesh which will provide employment for the AP youth and daily wage laborers in this critical time.

During April, May, June the status’s economy has been diminished by 40% and there are additional Rs.3,500 cr needed to be reimbursed by the center for which the state government has spent for the Polavaram Project. The center is in no position to either reimburse or deal with the promises made under the partition.

Much to AP people’s disappointment, Nirmala has been very angry and irked over the behavior of the state government these days and fired on Jagan and his government a few days back. Instead of being dependent and resting all his hopes on the center and spending a whole lot of money in freebies, Jagan needs to make the state economically viable from his own grounds.

Modi’s government has been ideal in distributing funds to every state in the country but AP is the only state that’s blaming center every time regarding this issue. That’s what too many freebies do to a state.