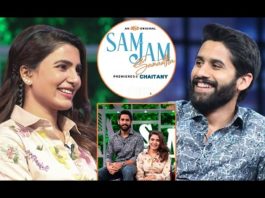 Versatile Bollywood actor Amitabh Bachchan has shared a funny take on the Indian cricketers and their daughters. He took to twitter to highlight the exceptional coincidence of how most cricket stars of the nation have been honored with infant little girls.

It is well known that cricketer Virat Kohli and his actor-wife Anushka Sharma had given birth to a baby daughter. He mentioned a big list of cricketers who had daughters and presumed having a future women’s cricket team in the making.

Big B added a comment from his followers saying that Dhoni too has a daughter and wondered if she would be a captain too for women’s cricket team.

Recently Virat thanked all his fans on social media for their love, prayers and good wishes. He added that Anushka and the baby are both healthy and feeling beyond blessed to have this new beginning.