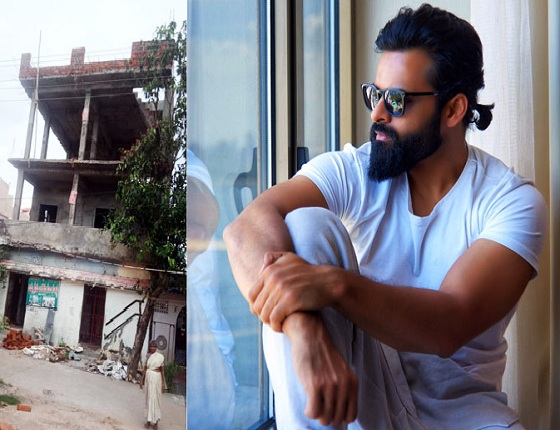 Hero Sai Dharam Tej has turned a year old on Tuesday and he has done a noble gesture that should be appreciated by everyone. On September 6th, an old age home through their Twitter handle had appealed to many celebrities that includes hero Sai Tej for financial assistance for the construction of building.

Hero Sai Tej reacted on the social media request and provided the funds needed for the construction. Not just personally, Sai Tej asked his fans to contribute instead of wishing him with flexis and banners. Hearing this many fans have donated in whatever possible way they could and the total stood at Rs one Lakh.

The mega hero donated the entire amount to the old age home along with his personal contribution. Sai Tej also announced that for one year he would take care of the old age home maintenance.

Taking to his official Twitter handle, Sai Tej thanked all the fans for the invaluable contribution and added that he would be indebted to all of them. He added that he did not do this for publicity but hoped that it would inspire others to lend support to such causes.

Yet again Sai Tej proves that he has a golden heart and Many More Happy Returns of the Day Supreme Hero.